Gwent, the popular free-to-play card game, which is a spinoff from The Witcher 3, is now available for M1-equipped Macs. 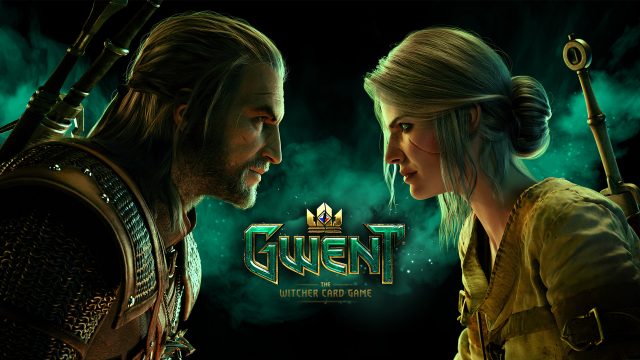 The MacOS version includes full cross-play and synchronization functionality with the PC, iOS, and Android versions, notes a press release. As part of the launch, the MacOS and iOS versions include 30 percent off the Ultimate Starter Pack and the Witcher’s Pack until April 22.

The game originally launched on PC in 2018.

We’re happy to announce that @Playgwent plays great on the brand new Macs powered by the M1 chip! Coming soon to the @AppStore – stay tuned for more news!🍏 pic.twitter.com/Q0KPSDNQNE

The game is available now on the Mac App Store here.