Developers behind the acclaimed manual photography app Halide have today announced the launch of their new Halide Mark II photography app. The all-new iPhone app uses technology developed for Spectre, Apple’s 2019’s iPhone App of the Year, and combines it with its own set of new features. 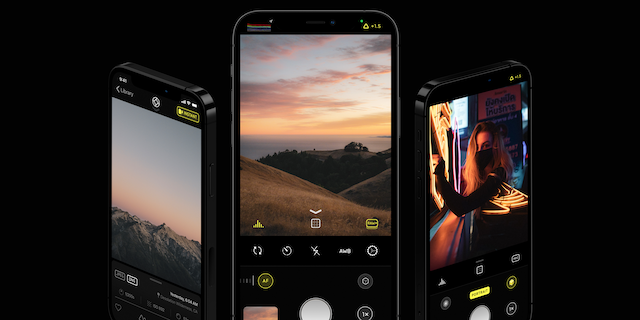 The Halide Mark II looks as simple as the built-in camera at first, but once you tap “AF” button to disable auto-focus, the UI transforms to support manual focus, with focus aiding tools. The new ‘Coverage’ feature lets you capture both classic RAWs and computational photos in one burst. 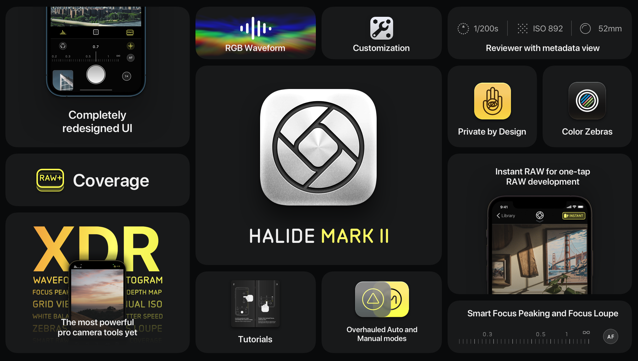 “Coverage takes a photo with all of Apple’s smartest processing: that is, Smart HDR 3, Deep Fusion, the works — and then also snaps a RAW DNG and saves it all in one file,” note the developers.

Instant RAW can work as a midpoint between a completely unedited RAW and a totally processed JPEG. In a world where the-built in camera has its own filters, Instant RAW is a “No Filter” module. You are free to use and share the result directly, or use it as a starting point for editing, just like ProRAW.

Anyone who has already paid for Halide 1 gets Mark II for free. The company is also including a year of members’ updates. For new customers, it is available at a launch price of CAD $13.49 per year subscription, or as a one-time purchase of CAD $39.99.