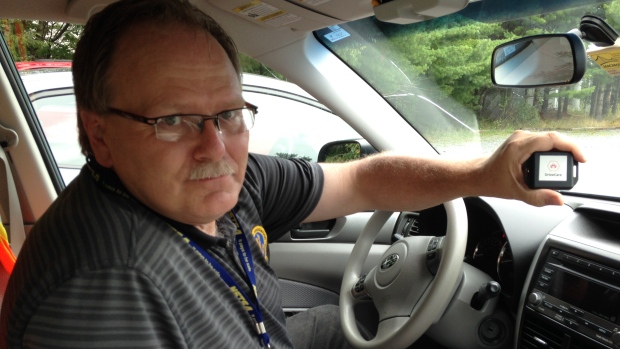 Keeping Roads Safe Technologies Inc., a company that was started in Halifax, aims to cut down on distracted driving with a new cellphone silencing device called DriveCare.

The device, which costs $169, has caught the attention of many industries, including trucking companies, police departments and major companies in other parts of the world. In a statement Angus Poulain, the CEO of the company behind the device, said:

“Human behaviour is the problem. What we’re trying to do is change human behaviour so that when you get into your car you’re not going to expect to use your phone.”

The device will be rolling out to about 100 companies over the coming weeks as a part of a pilot program to test the devices. 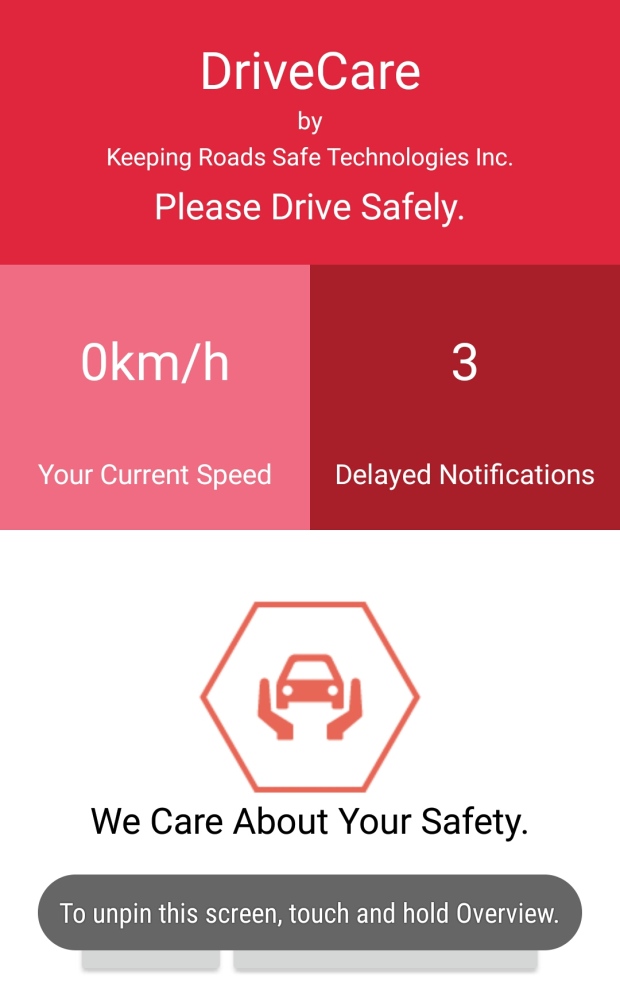 DriveCare gets installed inside a vehicle under the dashboard, where it picks up cellphone signals and sends a locked screen to the phone, meaning the person will not be able to use their cellphone while they are driving. Of course the device will not work unless you install and open DriveCare’s app.

However, the app still allows the driver to call 911 and four pre-set emergency contacts while the application is running.

Do you believe that owning a device like DriveCare will cut down on distracted driving habits? Let us know what you think in the comments below.