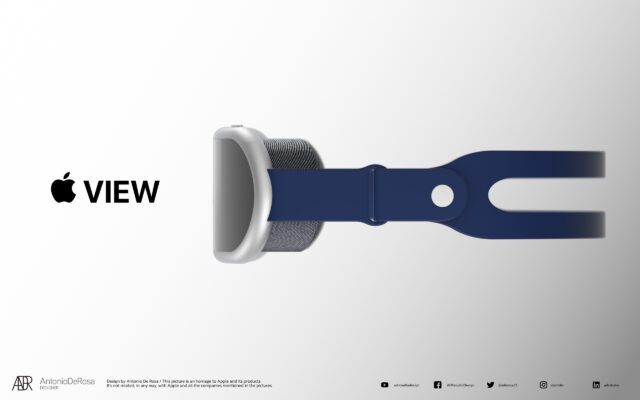 Apple’s upcoming mixed reality headset could make use of Apple’s Memojis and SharePlay.

In his latest Power On newsletter, Bloomberg‘s Mark Gurman believes Memojis and SharePlay will play a central role in FaceTime when used in Apple’s alleged AR/mixed reality headsets, reports MacRumors.

He imagines a VR implementation of FaceTime where headset users could interact with others in virtual conference rooms, with each person virtually represented by their 3D Memojis:

I imagine a virtual reality version of FaceTime where you can be in a conference room with dozens of people. Instead of seeing their actual faces, you’ll see 3D versions of them (Memojis).

Since the headset is rumoured to be capable of facial expression detection, those would be relayed to the VR FaceTime call participants through your Memoji. Gurman also said that SharePlay could be heavily used in reality so that several headset users could collectively enjoy music, movies, and other content together:

I assume the headset will be able to determine a person’s facial expressions in real time, making the experience fairly lifelike. I would also look for heavy use of SharePlay in the new realityOS, allowing multiple headset wearers to experience music, movies and games together.

Apple’s AR/VR Mixed Reality headset is said to focus on gaming, media consumption, and communication. FaceTime could be an essential part of it because of the SharePlay feature which allows multiple people to stream movies and TV shows together.

However, despite the ongoing development of the headset, it is not expected to be introduced this year — Gurman says that Apple will delay the product’s announcement until WWDC 2023.

Apple on Monday evening announced the best apps of the year, as part of its annual App Store Awards for 2022. These awards highlight 16 apps and games that “inspired users to engage more deeply with the world, expand their imaginations, and stay connected to friends and loved ones.” Winners were chosen by Apple’s global […]
Gary Ng
27 mins ago