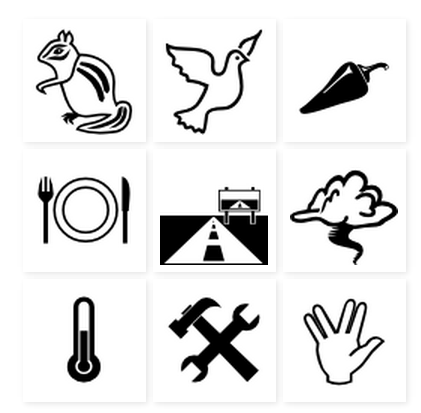 On Monday the Unicode Consortium announced version 7.0 of the Unicode Standard, which includes approximately 250 new emoji.

The new emoji icons were derived from characters in the Webdings and Wingdings fonts.

“This latest version adds the new currency symbols for the Russian ruble and Azerbaijani manat, approximately 250 emoji (pictographic symbols), many other symbols, and 23 new lesser-used and historic scripts, as well as character additions to many existing scripts. These additions extend support for written languages of North America, China, India, other Asian countries, and Africa.”

Here is a screenshot of just a handful of the new emoji characters: 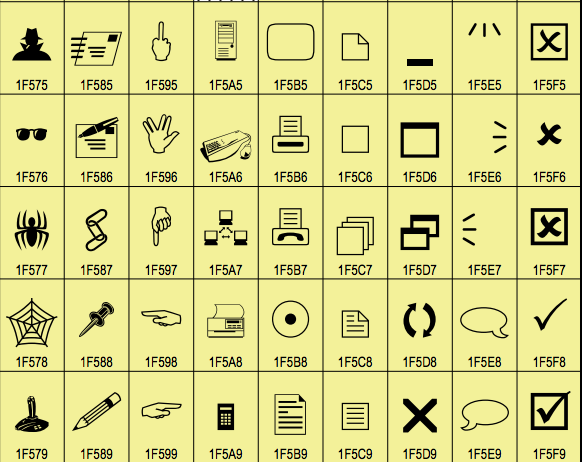 The abundance of new emoji characters may be included in iOS 8 and the next version of Android. In order for users to be able to use the new emoji on their smartphones, Apple and Google will have to incorporate the new Unicode standard into their respective mobile operating systems. Apple is set to release iOS 8 this fall, possibly alongside the next-generation iPhone.

Earlier this year, Apple began working with the Unicode Consortium to introduce more characters into its current emoji keyboard. The intent behind this was to add a greater diversity to its current set of characters.

A complete list of the new emoji names can be found on Emojipedia.