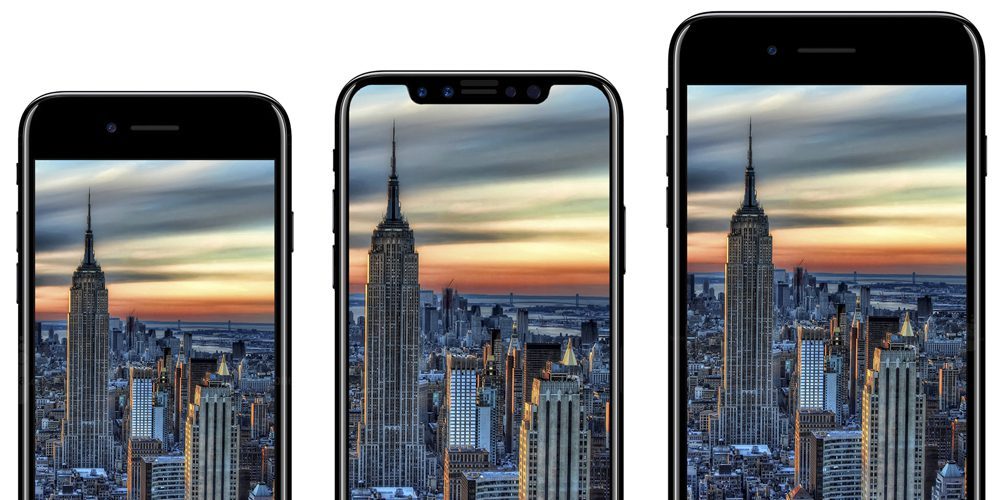 The leaked iOS 11 GM build has provided plenty of details about the iPhone X and its various features. A new post from 9to5Mac details how Face ID will be will be setup on the device.

The setup process for Face ID remains the same as Touch ID with only a few differences. For instance, similarly to Touch ID, you will first have to enter a secondary PIN for backup purposes. Then, the setup process requires users to move their heads “in a circle, while looking at the screen.”

A message is displayed to users here that Face ID works better when it captures their faces from all angles. As per the messages shown during the setup process, the ideal distance to hold the iPhone 8 from one’s face for the facial recognition to work properly is around 10-20 inches.

The setup process is also smart enough to detect when there is another face in the frame or if it is being obstructed by something.

The Face ID settings will be present under the ‘Face ID & Passcode’ option in the Settings menu.

Authenticating with FaceID looks like this (timing not correct because it's just the UI, not actual auth) pic.twitter.com/kvNUARDQBJ

Preferences screen for Face ID. There's still some lorem ipsum in there