How to Hide Home Screen Pages on Your iPhone [VIDEO]

With iOS 14 and above, you get new ways to find and organize the apps on your iPhone. One of the ways to keep your Home Screen organized and clutter-free is by hiding Home Screen pages. 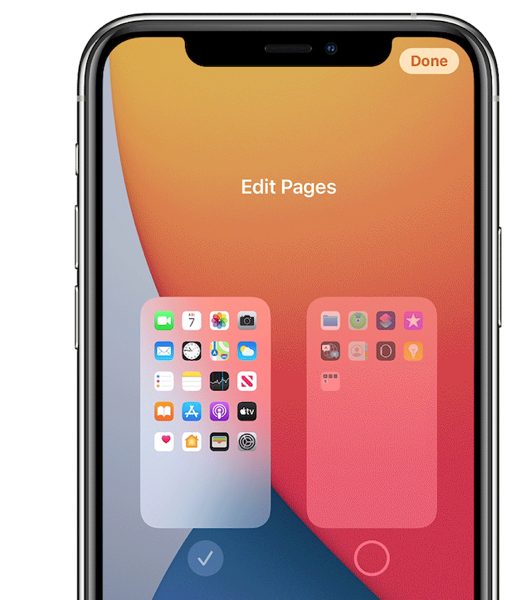 You can easily hide pages to streamline how your Home Screen looks and add them back anytime.