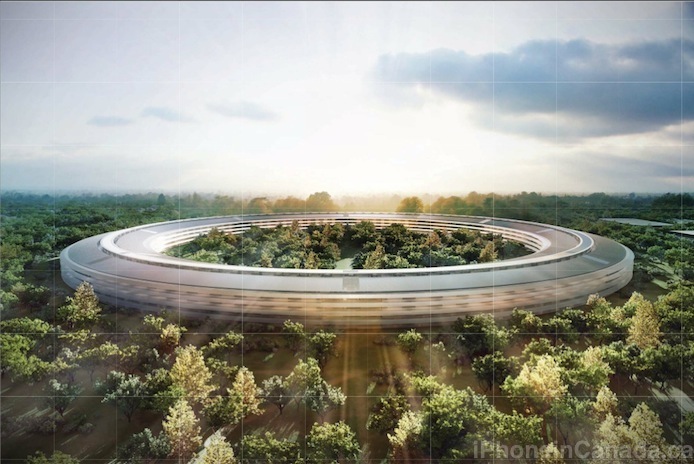 The video was recorded earlier today, and it demonstrates the current state of Apple Campus 2 compared to his previous video that he released one month ago. Sinfield also adds a couple of voiceovers from Steve Jobs’ original  commentary on the campus, making it an interesting video to watch.

The main structure of the campus and the construction of the multi-level parking structure are still being worked on. The secondary parking lot, which is found on the west side of the main building, is nearly complete. The auditorium’s interior walls have also gone up.

The Apple Campus 2 is on track for completion and the construction should be completed by the end of 2016.