Sonny Dickson, a recent source of iPhone 5S and iPhone 5C leaks, has posted images of what appears to be the rumoured Home button fingerprint scanner feature set to launch in the iPhone 5S:

While we’ve already seen numerous leaks of various next-gen iPhone hardware, one thing that hasn’t been seen much is the home button. While a pair of pictures made the rounds earlier today, all of the images so far have been fairly poor in quality. It’s time to fix that.

We’ve gotten our hands on dozens of sharp high-res images of the iPhone 5S home button hardware. Notably, the sensors and flex cable bear a remarkably different design when compared to the iPhone 5 home button – and even previous supposed 5S part leaks.

While the design differences have yet to be technically assessed, they could have a whole lot to do with the rumored biometric fingerprint scanner that numerous pundits and analysts have predicted. In fact, we’d count on it. 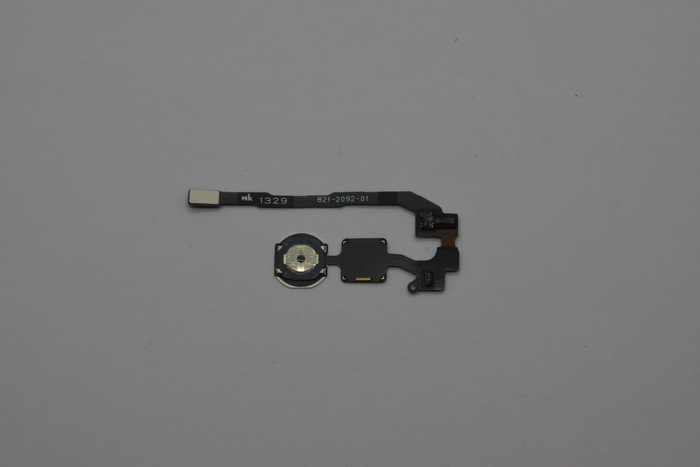 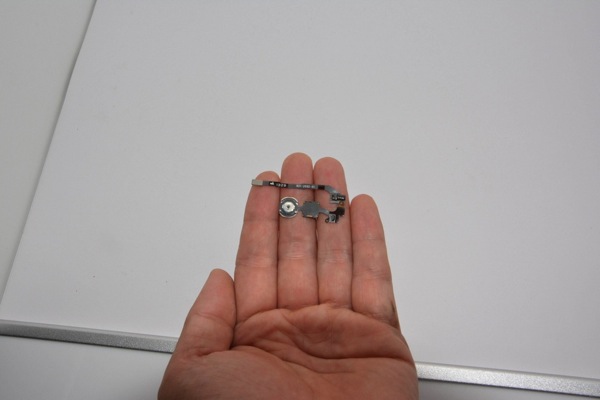 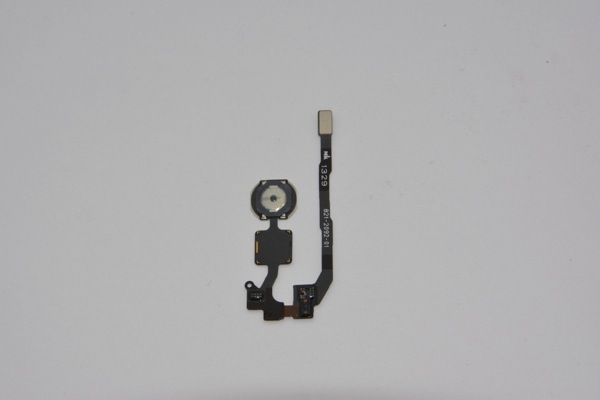 Similar images of the exact same part were posted a couple days ago by NowhereElse.fr, which shows a protruding flex cable, much different compared to the iPhone 5S home button. However, the pictures posted by Dickson are much clearer than seen before. The square part just below the Home button–could that be the fingerprint sensor?

Previous rumours have cited the iPhone 5S will arrive with a sapphire home button with fingerprint sensor, possibly using biometric technology from AuthenTec, a recent Apple acquisition. With Apple’s iPhone event confirmed for September 10, we’ll find out soon enough if a fingerprint sensor comes to fruition.