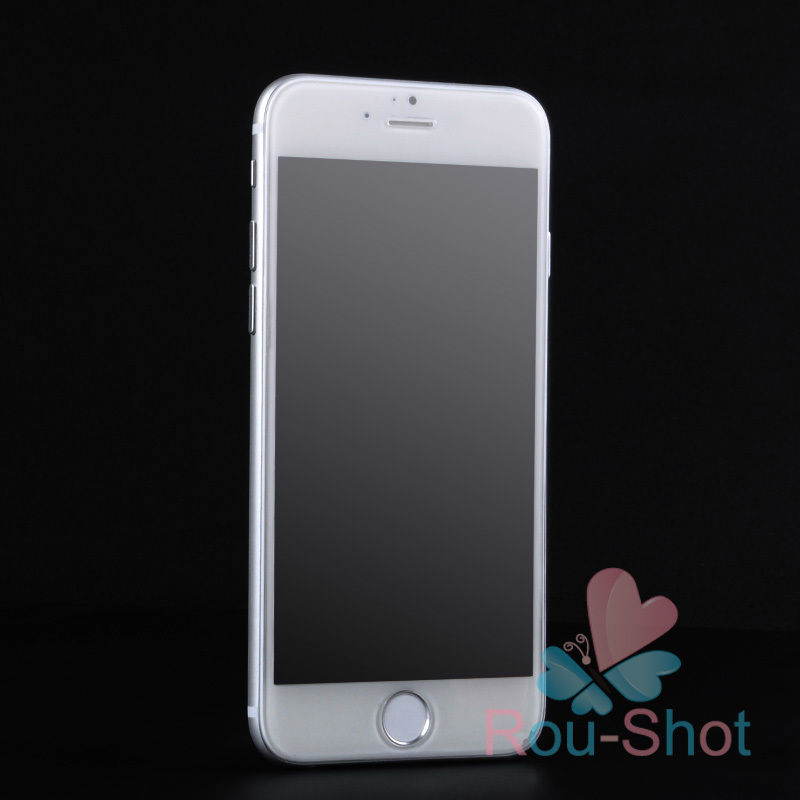 An eBay seller has posted high resolution images of what appears to be Apple’s next-generation iPhone, the iPhone 6. The photos were posted on an Imgur account and shared via Reddit.

The image shows significant design changes, with the power button now on the side of the device, much like many Android smartphones. If the display on the iPhone 6 is 4.7-inches, then moving the power button to the side would make for easier one handed use. 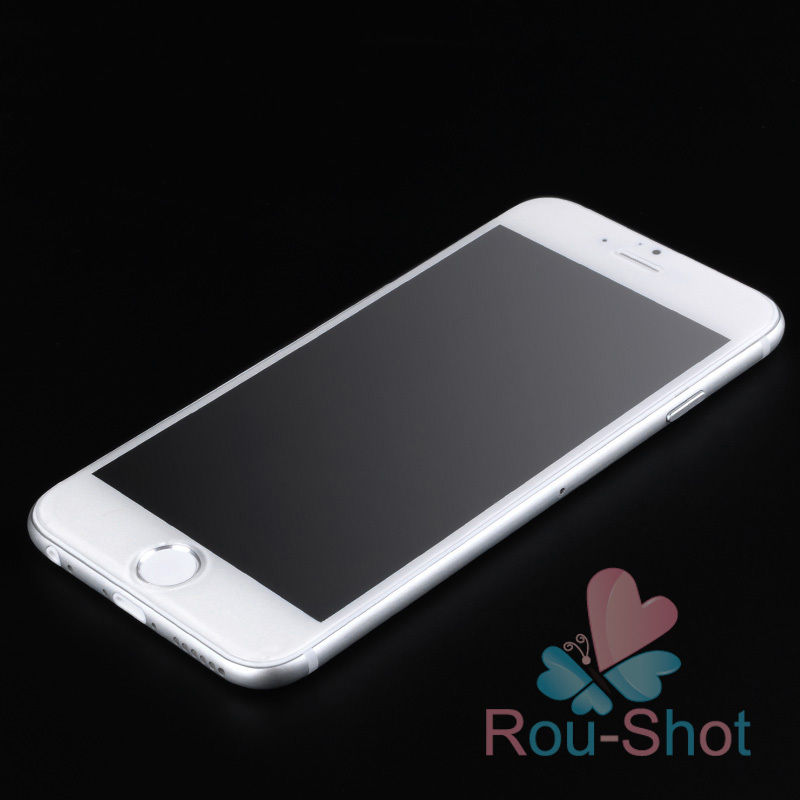 Apple is expected to announce two models of the iPhone 6 this year, one with a 4.7-inch display and another with a slightly larger 5.5-inch display. Both devices are rumoured to include the A8 CPU and come in at 6 millimetres thick. 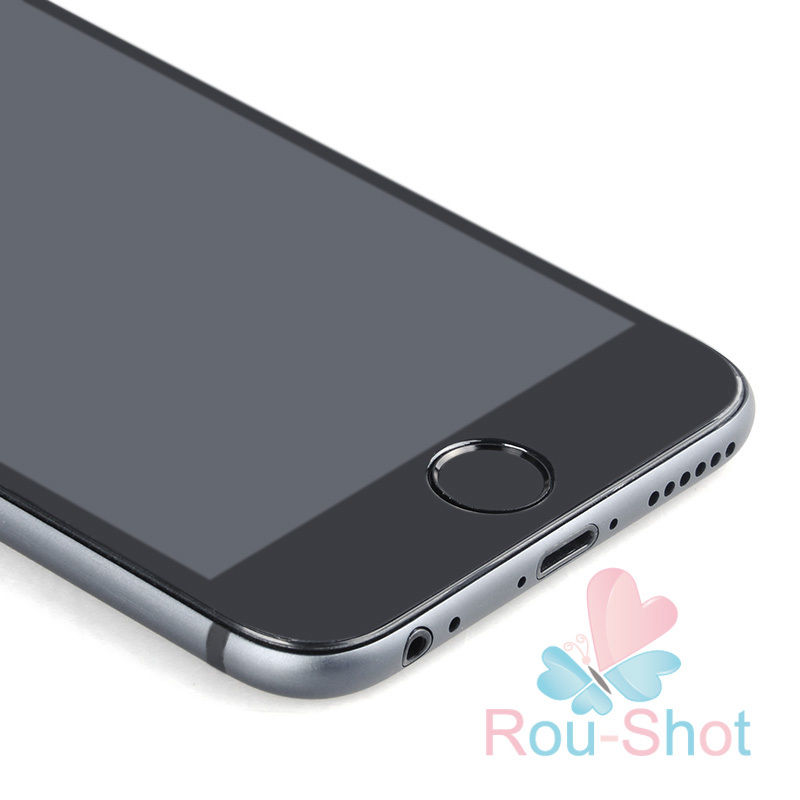 The next-generation iPhone will reportedly be announced this fall alongside the public release of iOS 8. The company is also expected to announced the long-rumoured health and fitness-focused iWatch, which has been rumoured to come in multiple sizes and include over 10 sensors.