This time, he has discovered a bezel-less iPhone 8 image, “extracted from Payment_glyph_phone-D22.caar in PassKitUIFoundation.framework with the code pictured”: 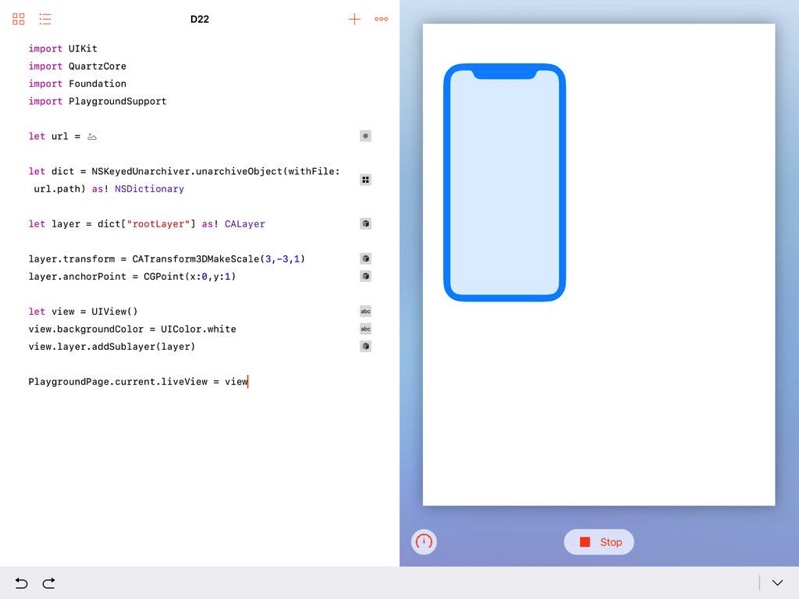 Here’s a higher resolution image (via @_inside): 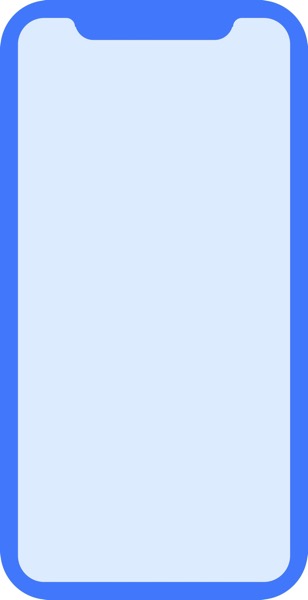 Stroughton-Smith says “it’s 1000% real, folks”, saying “even though iOS has a set of #ifdefs to prevent me poking around, this HomePod [firmware] wasn’t meant to be public, thus included everything.”

He also says HomePod firmware can “confirm reports that HomePod’s firmware reveals the existence of upcoming iPhone’s infra-red face unlock in BiometricKit and elsewhere,” with the face recognition feature codenamed “Pearl ID”, while the bezel-less iPhone 8 codename is “D22”.

Bloomberg’s Mark Gurman says “The infrared is so the Face Unlock on the iPhone 8 can work in the dark/at night,” and referred to his earlier story on the feature:

The infrared is so the Face Unlock on the iPhone 8 can work in the dark/at night. Our earlier story detailing it https://t.co/SRLBsHoiij

So there you have it folks. The front design of the iPhone 8 has all been confirmed, if details within Apple’s HomePod firmware prove true. What do you think?

Apple has shared a handy new tutorial on its YouTube support channel, detailing how iOS 16 lets you use a Memoji sticker as your profile picture in Contacts. You can easily create a Memoji in iOS to match your personality and mood, and then send it in Messages and FaceTime. With a compatible iPhone or iPad...
Usman Qureshi
14 mins ago

In a series of tweets posted today, Twitter CEO Elon Musk has accused Apple of hating free speech in America as the company has seemingly stopped advertising on the platform. "Apple has mostly stopped advertising on Twitter. Do they hate free speech in America?,” Musk tweeted. He followed up with another tweet mentioning Apple CEO...
Usman Qureshi
24 mins ago

Uber Canada has renewed its commitment to Driving Change, a multi-year, multi-million dollar campaign where the ride-hailing giant partners with leading sexual assault and domestic violence partners around the world. In Canada, Uber is extending its ongoing partnerships with YWCA Canada, WomanACT, EVA BC, and Le Chaînon with $450,000 (CAD) over the next two years....
Usman Qureshi
50 mins ago