Honda Announces CarPlay and Android Auto Support for 2016 Accord 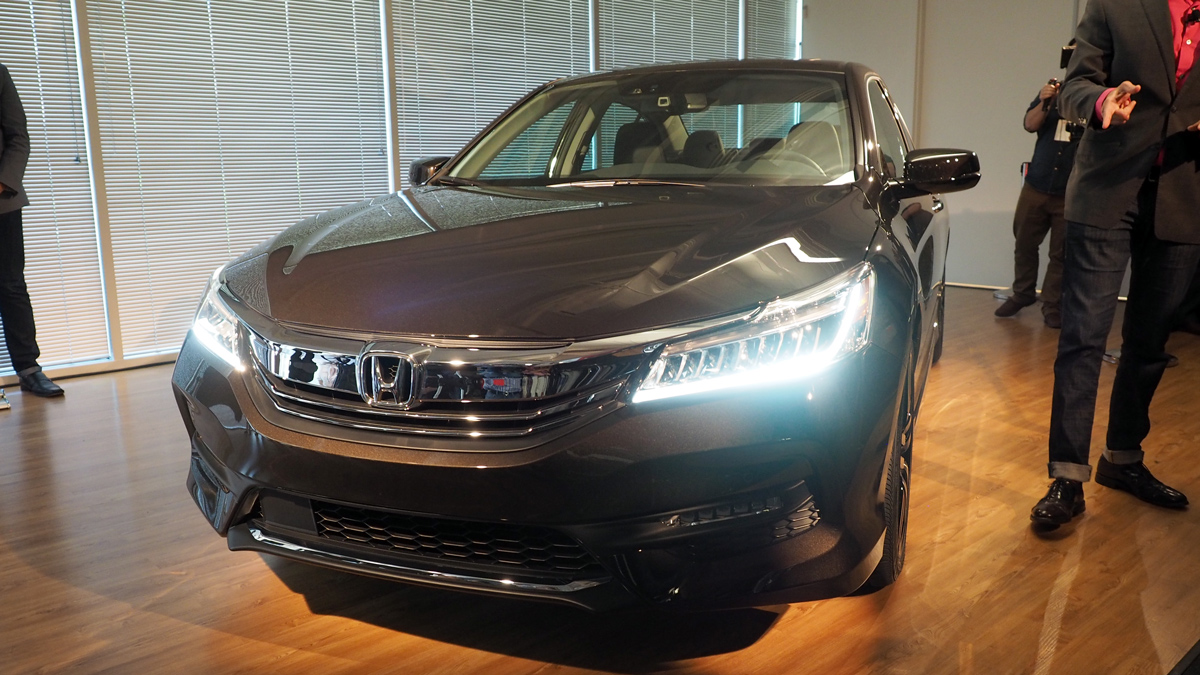 According to a new report from Engadget, Honda introduced its new 2016 Accord with support for both CarPlay and Android Auto. The ninth-generation sedan will be the first Honda vehicle to support CarPlay.

As Japanese car maker aims to expand the iPhone-based dashboard system across its vehicle lineup throughout 2016 and beyond. CarPlay will come standard on 2016 Accord EX, EX-L and Touring models.

“In addition to making its future generation of vehicles compatible with Apple’s and Google’s smartphone integration systems, the auto company also announced an upcoming API for its rolling stool, the Uni-Cub. The Uni-Cub API will be launching this fall for any developers interested in building an app for a chair that rolls around the office.”

Honda opted to announce the vehicle in Mountain View, as opposed to traditional auto shows such as Detroit and Los Angeles, because of Silicon Valley’s growing importance to the auto industry.

Apple has listed Honda as a CarPlay partner on its website for several months, but the car maker has not been entirely clear about its launch plans until today. GM is also committed to supporting CarPlay in 2016 across its Chevrolet, Cadillac, Buick and GMC vehicle brands.