Apple today has opened up registration for its Hour of Code workshops in partnership with Code.org for the fifth year in a row. 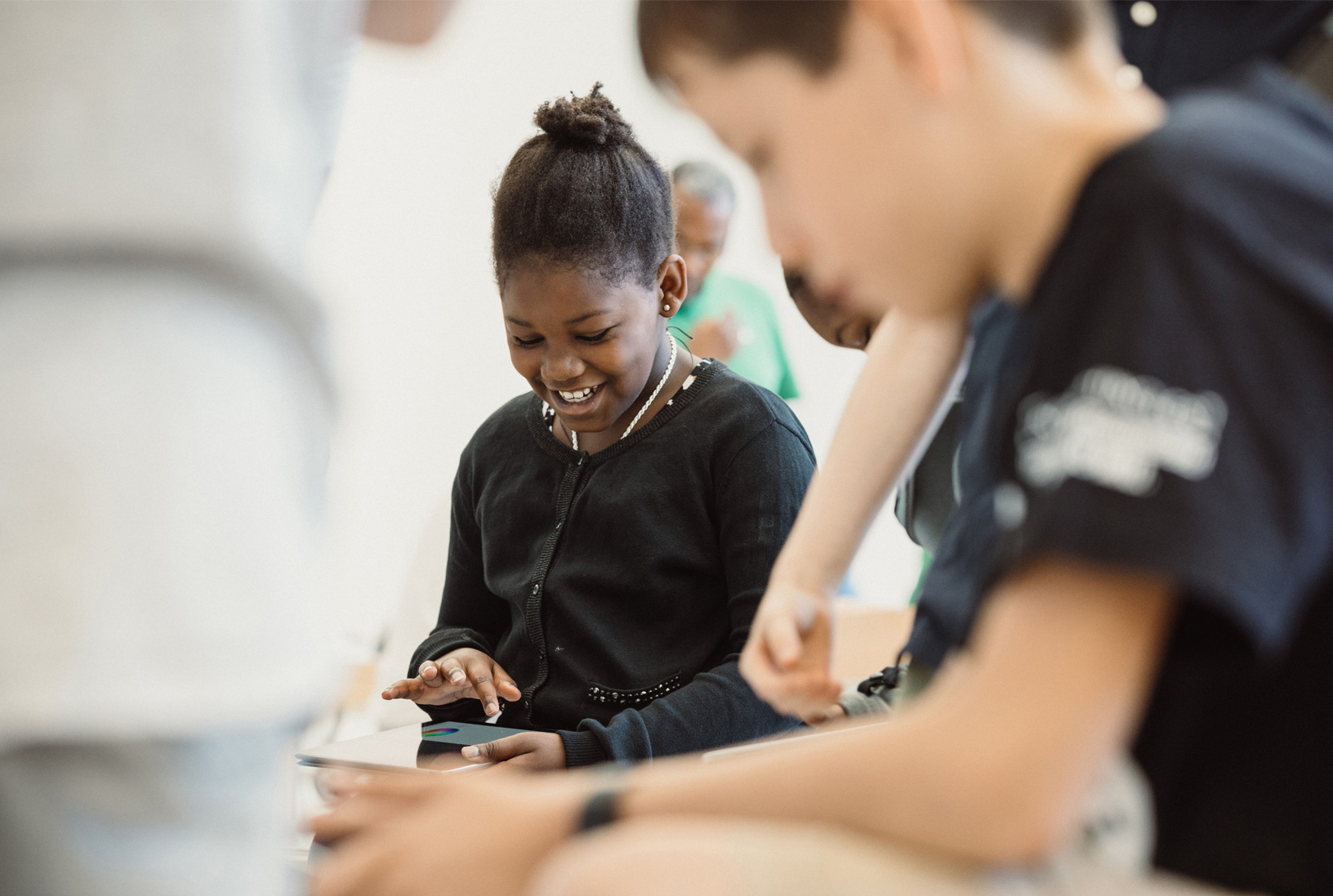 According to a press release, this year Apple will host Hour of Code workshops every day for one week in conjunction with Computer Science Education Week from December 5 to December 11 at all of its nearly 500 Apple retail stores across the world. In the past, Apple offered just one day’s worth of workshops.

“Young aspiring coders can learn coding basics during a Kids Hour session, while those age twelve and above can use Swift Playgrounds on iPad to learn coding concepts and even program robots. A new Teacher Tuesdays session helps educators learn how to teach code to students using new resources and discussion topics.”

Apple’s Hour of Code workshops will teach the basics of CS, and also offer an introduction to Swift Playgrounds, an iPad app for learning how to write Swift code. The Cupertino  company has also created tools for educators to aid them in bringing Hour of Code into schools and community centers, including a guide with coding lesson ideas and group activities.

“Hour of Code embodies our vision for Apple stores as a place for the community to gather, learn and be entertained,” Apple SVP of Retail Angela Ahrendts said in a press release. “We’re proud to introduce the Swift Playgrounds app into the workshops and honored to again work side-by-side with Code.org on this incredibly important initiative. Hour of Code is one of the absolute highlights of the year for both our teams and the families that visit our stores.”

Apple has participated in Code.org’s Hour of Code since 2014, but it’s not the only one participating in Hour of Code. Earlier this week, Microsoft announced its Minecraft-inspired coding tutorial for students and teachers.

Despite engineering delays, Apple is said to be continuing work on full reverse wireless charging support for the next-generation iPhone (via 9to5Mac). (Concept image: via EverythingApplePro) Citing sources familiar with the matter, the report notes that Apple was expecting to introduce the feature with the iPhone 14 Pro, but it missed the deadline. However, the...
Usman Qureshi
7 mins ago

Apple unveiled its new HomePod second-generation last month, with the smart speaker going on sale in Canada last week. We're seeing the first teardowns of Apple's 2023 HomePod hit the web now, with YouTuber Brandon Geekabit recently sharing his disassembly of the device. On the outside, the new HomePod has a similar physical footprint to...
Nehal Malik
57 mins ago