How to Import WhatsApp Chats from Android to iOS 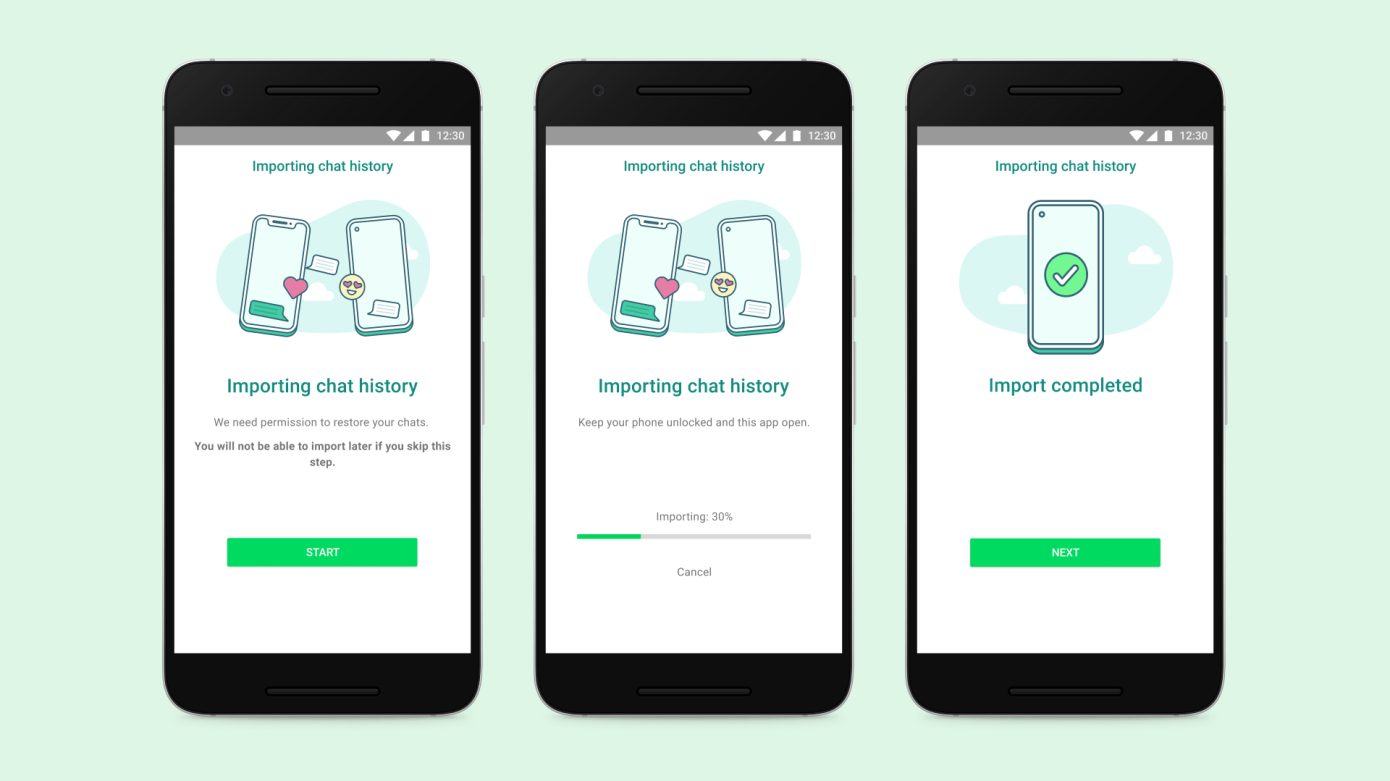 Mark Zuckerberg, CEO of WhatsApp parent company Meta, recently announced that users of the messaging app can now finally transfer their chat history from Android to iOS (via WABetaInfo).

Zuckerberg made the announcement in a recent Facebook post. WhatsApp has been working on chat migration between iOS and Android for over a year now. Conversation history exports to iOS became available on select Samsung devices in August 2021, and Google’s Pixel phones followed soon after.

The feature is now rolling out to the wider Android population following months of wait. Moving chats to iOS has for long been one of the most requested features among WhatsApp users, and the newly announced functionality covers everything from texts and voice notes to media files.

WhatsApp chat migration is only supported on Android devices running Android 5.0 (or later) and iPhones running iOS 15.5 (or later). In addition, WhatsApp history can only be migrated to an iPhone through the Move to iOS app, when setting it up for the first time or after a factory reset.

To import your WhatsApp chats from Android to iPhone, you need to: