Retrace Your Steps with Backtrack on Apple Watch [VIDEO]

Apple has shared another great Apple Watch feature video on its YouTube support channel, explaining how you can turn on the Backtrack feature in the Compass app for the Apple Watch to track and save your route. 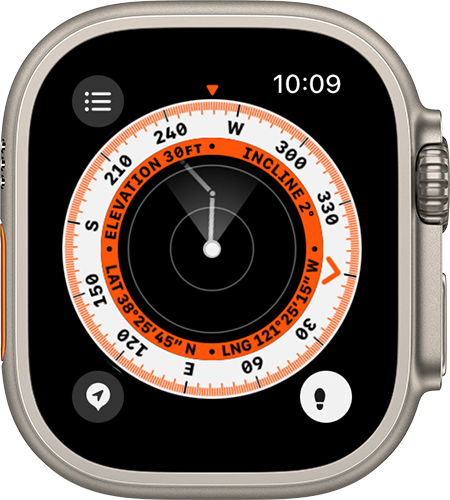 The Compass app shows you the direction your Apple Watch is pointing, your current location, and the elevation.

Whenever you begin a hike, it is always a great idea to turn on Backtrack in the Compass app. In case you get lost, you can tap Retrace Steps and follow an arrow to find your way back.

Before you start a Backtrack session, go to Settings > Privacy & Security > Location Services on your iPhone and check these settings: 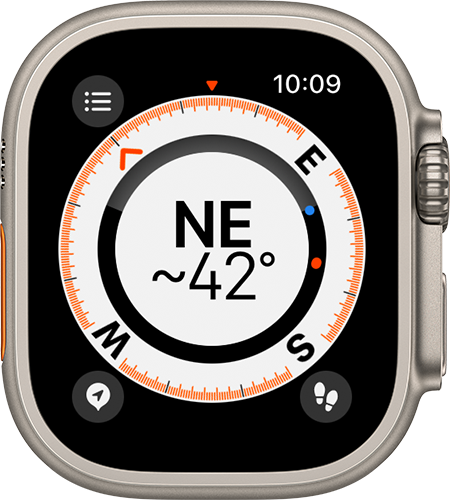 To retrace your steps:

Google's Android Security Team has discovered that several Android OEMs, most notably Samsung, LG, and MediaTek, have had their cryptographic app-signing keys leaked (via Ars Technica). Cryptographic signing keys are an integral pillar of Android security. When your phone updates an app, it checks to make sure that the signing key of the already installed app...
Nehal Malik
34 mins ago