How to Update macOS on Your Mac [VIDEO]

Another handy video has been shared by Apple on its YouTube support channel, which explains how you can install software updates on your Mac as soon as they’re available. 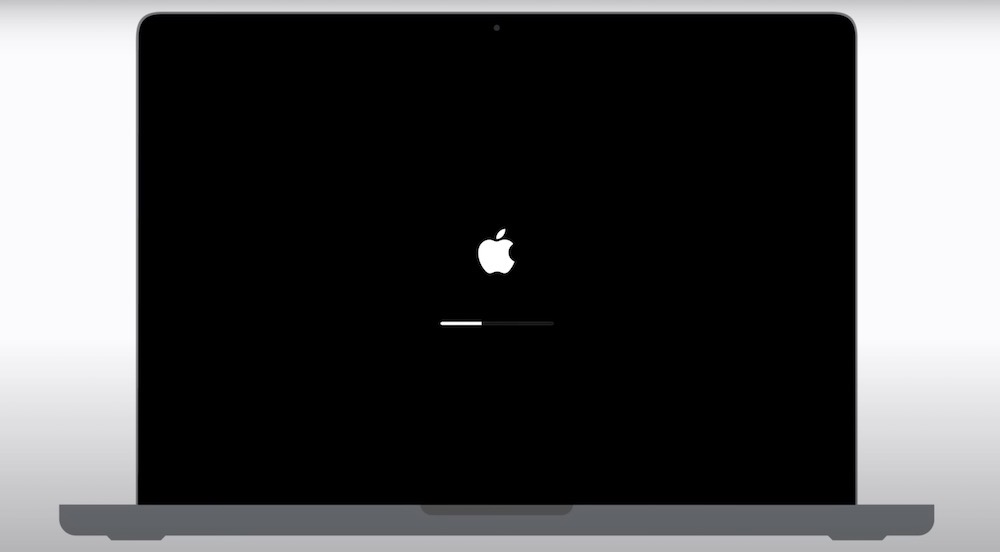 Having the latest version of macOS on your MacBook Pro, MacBook Air, or an iMac ensures you always have the latest features and security enhancements available for your machine.

You can use Software Update in settings to install updates and upgrades for macOS and its built-in apps, including Safari. Always make sure you back up your Mac before installing new software.

If Software Update says that your Mac is up to date, then no new software is currently available for your Mac model. Also, only updates and upgrades that are compatible with your Mac are visible in Software Update.

Check out the following video to see how you can update macOS on your Mac computer: