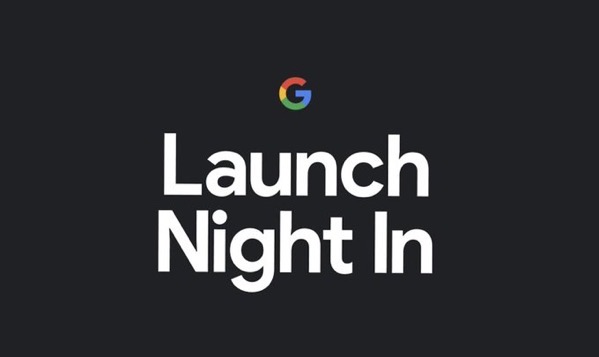 Google’s ‘Launch Night In’ special event live stream is set to kick off at 11AM PT/2PM ET today, with the company expected to unwrap its Pixel 5 5G and Pixel 4a 5G smartphones, new Chromecast and latest smart speaker. These announcements will all come before Apple’s anticipated iPhone 12 event, rumoured for October.

How to watch the Google event live stream? It will be available for all live on YouTube of course, which you can check out below.

We’ll have some more coverage of the event as it happens, stay tuned for updates.