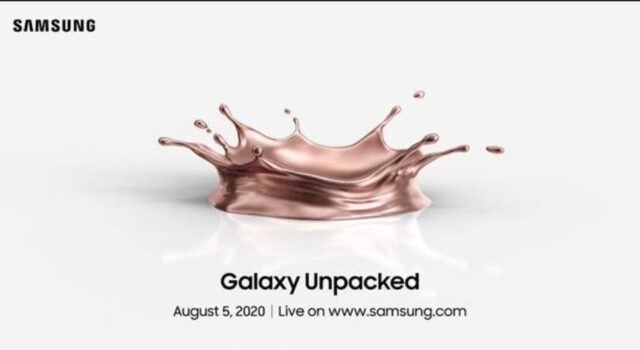 As with other major companies, Samsung has opted to create a virtual event to showcase its upcoming devices due to the ongoing COVID-19 pandemic. The Galaxy Unpacked event will kick-off today, only a few short weeks after Samsung announced the Samsung Galaxy Z Flip 5G.

It’s not yet known how long the Galaxy Unpacked event will last. For comparison’s sake, last year’s Unpacked was around an hour and 40 minutes long. Given that it is a virtual event, Samsung may be more inclined to have a more condensed, edited experience ready for audience members.

Finally, iPhone in Canada will have details on today’s announcements, so don’t forget to check back during the day.