Huawei wants to overtake Apple and become the world’s number two smartphone player in 2018, as the Chinese vendor launched its latest high-end device, the Mate 9. 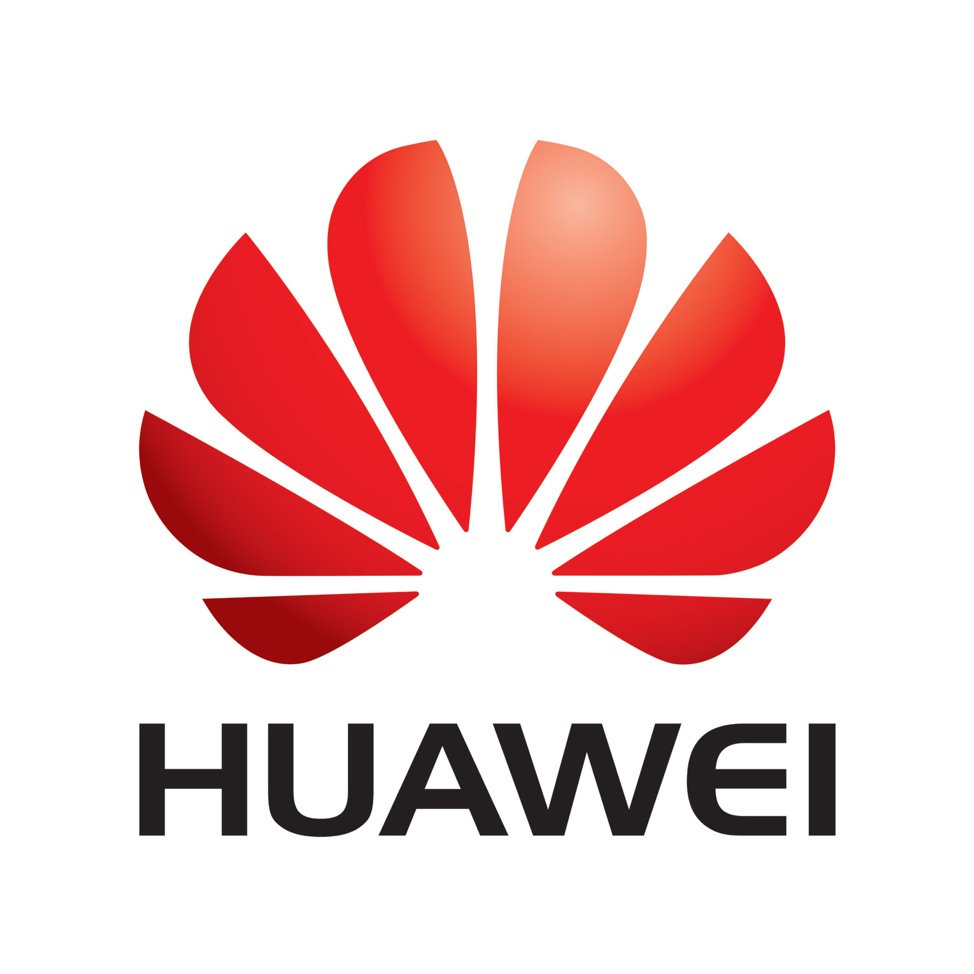 Speaking to Reuters, Richard Yu, CEO of consumer business, said Huawei planned to take on Apple gradually over the next two years.

“We are going to take them step-by-step, innovation-by-innovation,” said Yu. “There will be more opportunities. Artificial intelligence, virtual reality, augmented reality. It is like driving a car. At every curve or turn, there is an opportunity to overtake the competition.”