Hyundai Canada last fall introduced its Apple CarPlay and Android Auto upgrade program to Canada, which let customers with older models upgrade their car’s software to install CarPlay on their own. 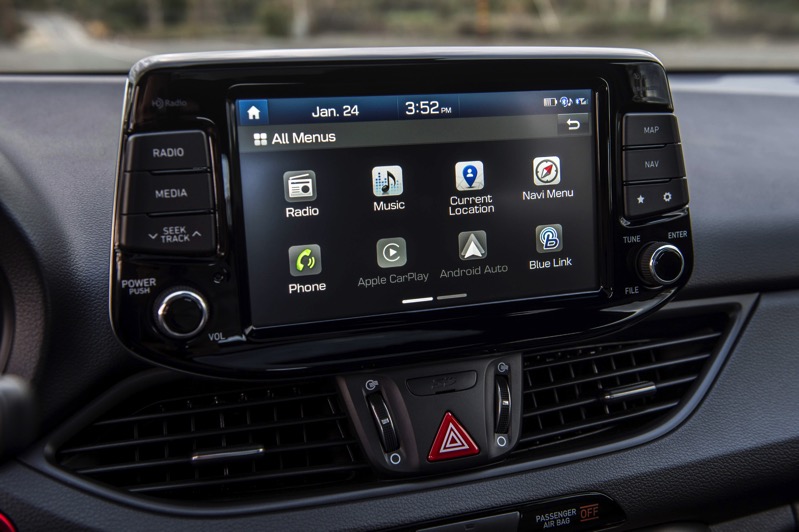 The program appears to have added some more models, as iPhone in Canada reader Petko says he was finally able to get an upgrade for his 2016 Sonata Hybrid.

Here are the models listed as eligible for a free CarPlay upgrade:

In order to perform your upgrade, just visit https://hyundaisoftwareupgrade.ca/, and enter your VIN. You can also get a dealer to do the upgrade for you, but for a fee.

While most of you may have already performed an upgrade to your older Hyundai for CarPlay, some drivers out there may not know about this upgrade program, which originally launched in the U.S. in 2016.