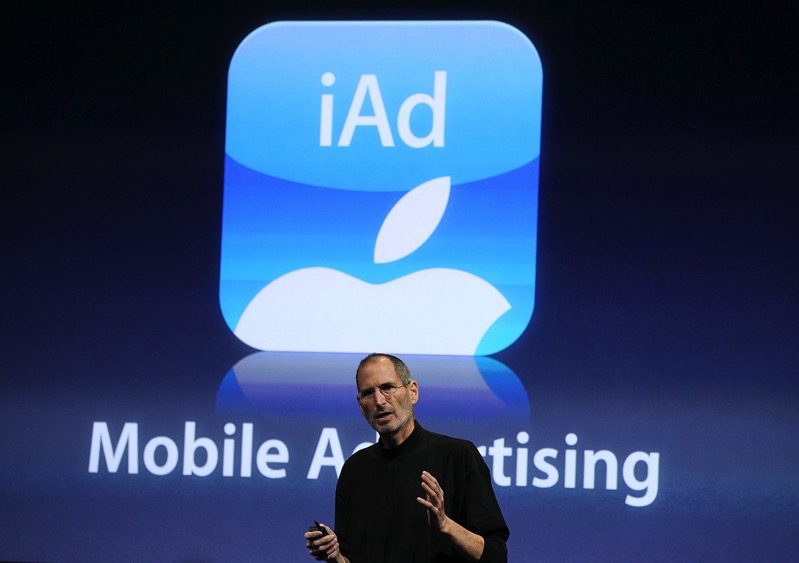 Apple’s move to discontinue its iAd business of selling banner and video advertisements within apps has had its consequences among its iAd sales team. The company has laid off nearly 100 sales employees, according to people familiar with the matter, cited by the Wall Street Journal.

However, the end of an era also means the beginning of a new one, so the new publisher-driven automated system envisioned by Apple as its new ad platform will create new jobs.

“While some iAd sales positions will be impacted, we are creating new jobs in operations and engineering to support these new advertising efforts,” said an Apple spokesman, who declined to comment on the exact number of layoffs.

Introduced six years ago by Steve Jobs, iAd aimed to bring an alternative monetization method for developers behind free iOS apps. Well, it didn’t really work out as imagined. While Apple was able grab a slice of the mobile ad market, its share of revenue paled in comparison to that of its rivals.

With this move, Apple apparently is focusing on the only way to generate revenue from mobile ads: through its Apple News service.