Apple has updated iCloud.com beta with a complete redesign to bring it in line with icons from iOS 7. The responsive website allows users to sign in to iCloud to access email, contacts, calendar, notes, reminders, Find my iPhone, Pages, Numbers and Keynote. There is even a live background wallpaper from iOS 7. 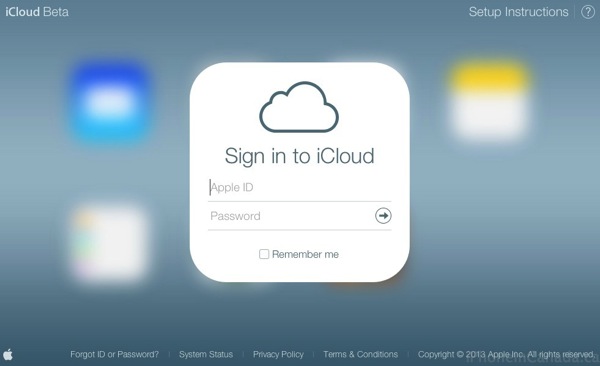 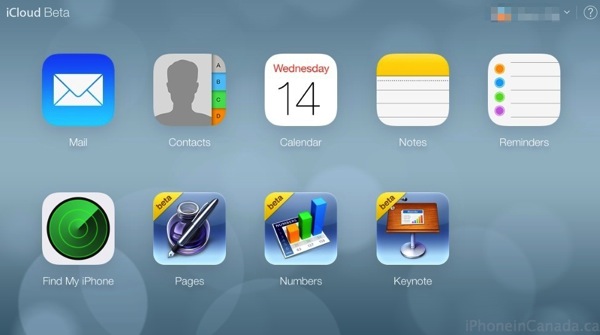 Apple is set to announce its fall iPhone event on September 10, where we will most likely hear about the release of iOS 7, the iPhone 5S and possibly the rumoured lower-cost iPhone 5C.