Earlier this morning Apple released a new 16GB iPod touch which added a camera like its 32GB and 64GB models and also the options for colours, to go with a slight price drop across the entire line, starting at $219 CAD.

iFixit has just published their classic teardown treatment of this new 16GB iPod touch, and what they found inside pretty much was the exact same as the 32GB and 64GB models. The only differences they noticed were the headphone jack, which did not have a bit of tape found inside like the larger capacity models. The iSight Camera is the same at 5 megapixels. 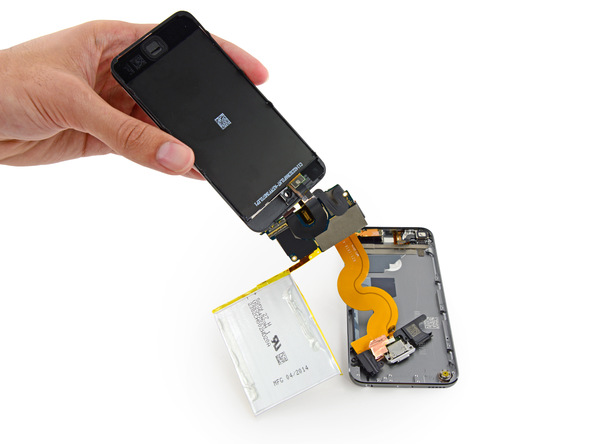 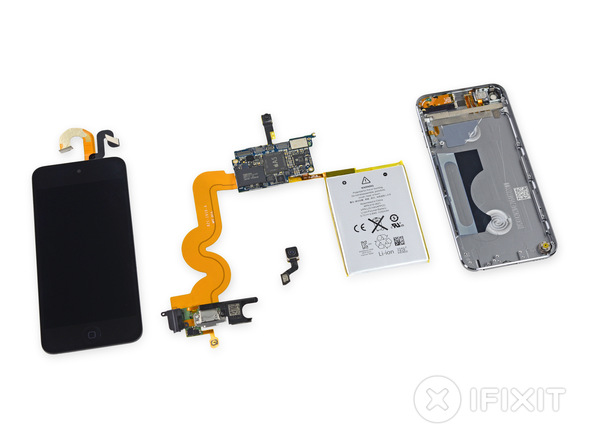 Overall, the device received a ‘repairability score’ of 3 out of 10 (10 is easiest to repair). Not much to see here, folks.