As expected, the iFixit team has published their full teardown of Apple’s iPhone X. The crew again flew nearly 12,000 kilometres from California down to Australia, to be one of the first to dismantle Apple’s tenth anniversary iPhone. What they found inside was arguably the most jam-packed Apple product ever. 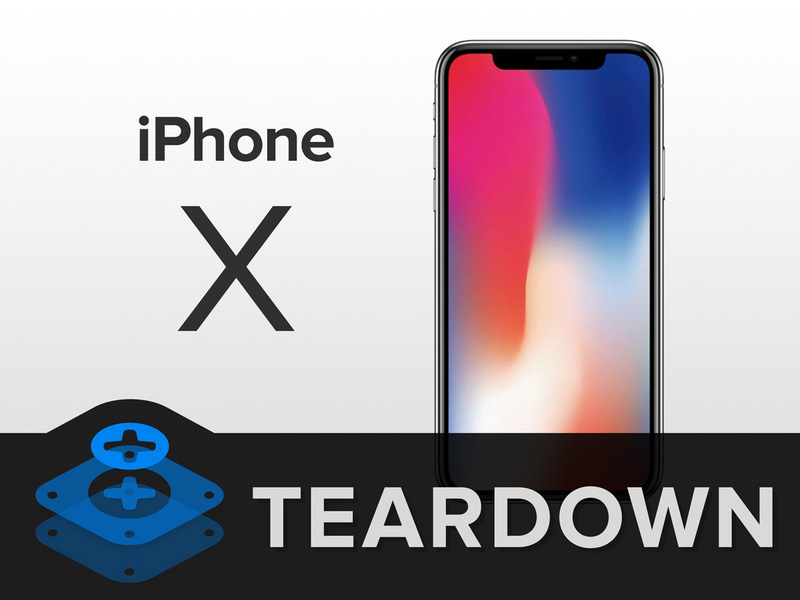 The iPhone X does indeed contain a dual-cell battery setup, in an “L” shape, to accommodate other components inside the phone, such as the much smaller logic board. 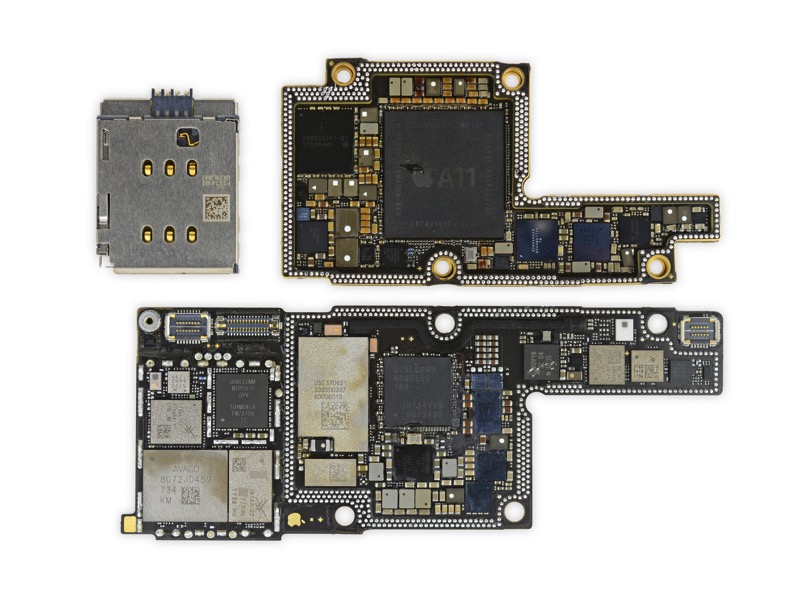 iFixit says “The density of connectors and components is unprecedented. Ounce for ounce, even an Apple Watch has more bare board.” The iPhone X motherboard is roughly 70% of the size of the iPhone 8 Plus logic board, leaving more room for battery. Apple says iPhone X has two hours more battery than the iPhone 7.

There is indeed 3GB of RAM inside the iPhone X as well, as well as the Qi-based charging coil for wireless charging. 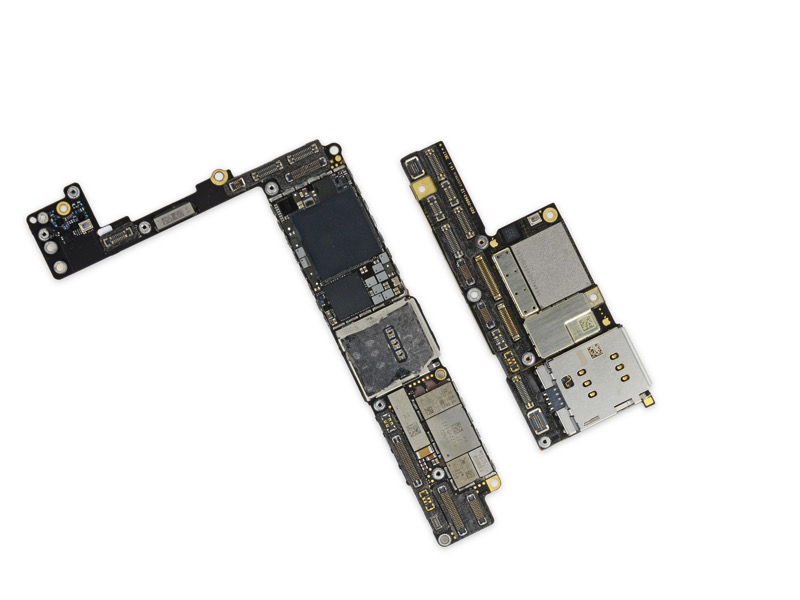 Apple was able to achieve this feat in engineering by stacking the logic board in half—a similar move made ten years ago in the original iPhone. iFixit used a BGA hot air rework station to separate the layers.

To double-stack the logic board, iFixit says Apple “created a third spacer PCB that lines the perimeter. And instead of connecting the two layers with a fussy flex cable, data travels along dozens of through-hole vias.”

Here’s the first look at the TrueDepth camera system, which powers Face ID on iPhone X: 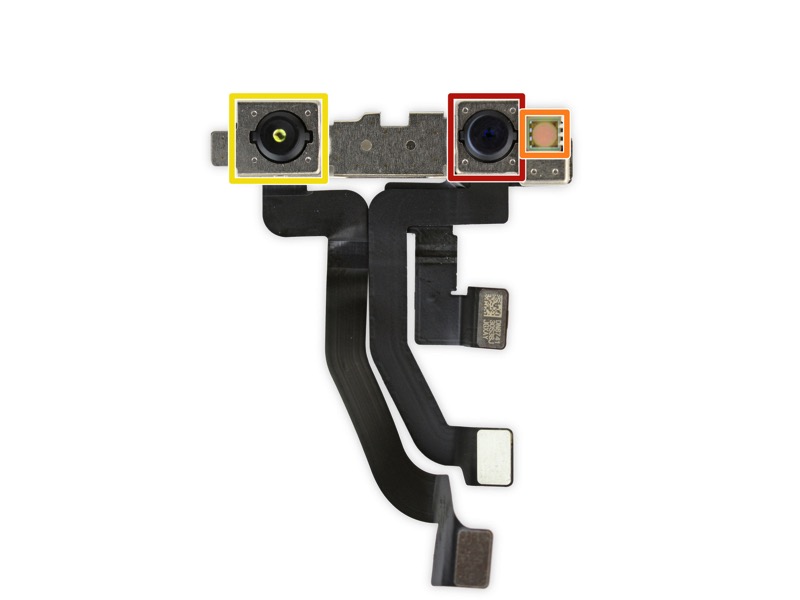 iFixit co-founder and American Kyle Wiens, told Australia’s ABC News, “This is the biggest iPhone release in years…and I actually don’t have an interest in using it,” adding “I want to take it apart and see what makes it tick.”

Less than 30 minutes after getting his hands on iPhone X, the iFixit team started their teardown.