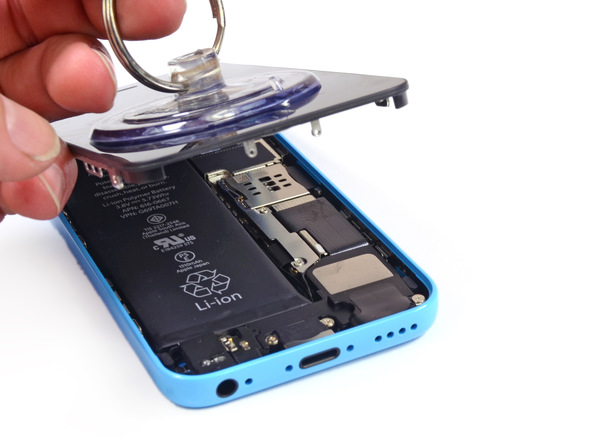 Apple has “surprised” us this year by launching two new iPhones, the 5c and 5s. As always, iFixit was quick to open them up and following the iPhone 5s teardown, it has finished the iPhone 5c teardown as well. You can check out what iFixit found below.

Because there is an array of colours from which to choose, the iFixit team has chosen the Captain Planet blue model to dismantle, to see what’s inside the iPhone 5c that aims to replace the year-old iPhone 5.

As some of you may have expected, the iPhone 5c is essentially a repackaged iPhone 5, but it comes with improvements in terms of battery: in line with earlier rumors, the iFixit teardown reveals that the battery has been boosted, now clocks at 3.8V, 5.73 Wh, and 1510 mAh (by contrast the iPhone 5 battery specs looked like this: 3.8 V, 5.45 Wh, 1440 mAh.) 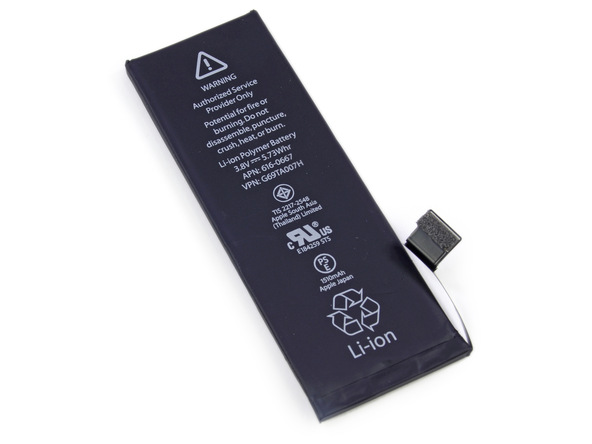 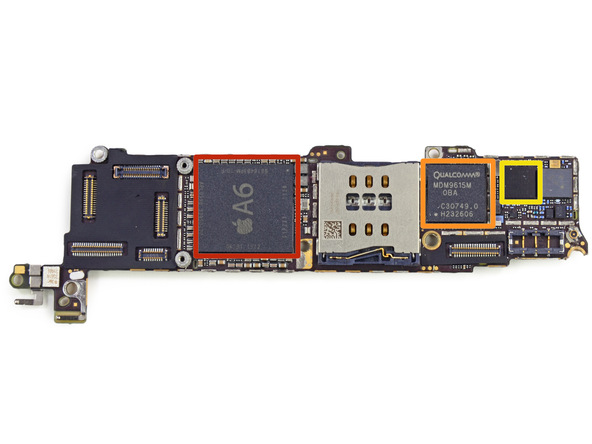 The iPhone 5c scored 6 out of 10 in terms of repairability, for the following reasons: 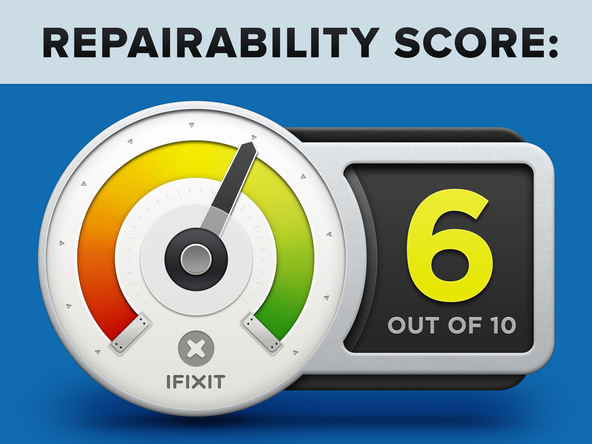 In the end, Apple did create a polycarbonate iPhone, but it did not compromise build quality in the process.

You can check out the iFixit video below.