Imagination Technologies has launched a “dispute resolution procedure” against Apple, after it was unable to come to an agreement with the smartphone manufacturer on the terms of a contract termination. 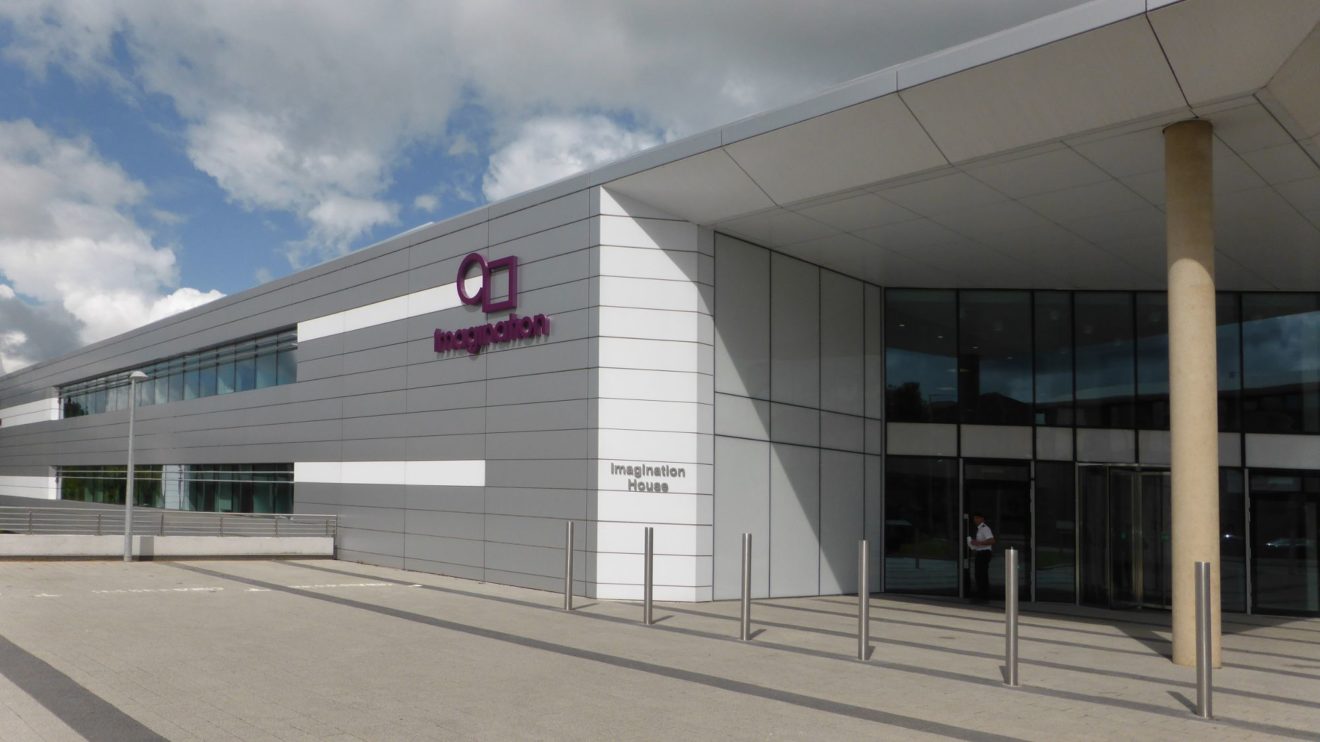 Imagination said in April Apple had notified the British firm it was developing its own graphics chips and would no longer use Imagination’s processing designs in 15 months to two years time.

The potential loss of Apple, which accounts for about half of the British firm’s revenue, sent its shares plummeting 70 percent on the day, and the stock has barely recovered, reads a new report from Ars Technica. It has also sent shudders through other Apple suppliers.

“Imagination has therefore commenced the dispute resolution procedure under the license agreement with a view to reaching an agreement through a more structured process,” the company said in a trading update.

“Imagination has reserved all its rights in respect of Apple’s unauthorized use of Imagination’s confidential information and Imagination’s intellectual property rights,” the company continued.

Imagination says it “has been unable to make satisfactory progress with Apple to date regarding alternative commercial arrangements for the current license and royalty agreement.” The British company maintains that Apple is making “unauthorized use” of its IP as the iPhone maker lays out its own pixel-pushing hardware.