Ever since Instagram launched its ‘Stories’ feature, critics have been calling it a direct copy of a similar feature from Snapchat, right down to the name. In fact, it is now a widespread opinion in Silicon Valley that Facebook copies Snapchat, something which the chief executive and co-founder of Instagram Kevin Systrom, completely disagrees with. “Execution matters more than originality. What critics call copying, we call competition”, he told The Wall Street Journal. 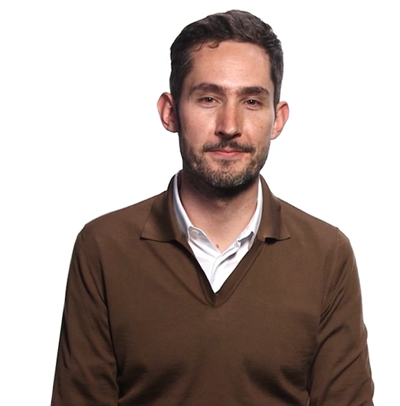 Systrom did acknowledge in his recent interview with the WSJ that Snapchat is responsible for coming up with popular formats like Stories, where users can post photo and video montages that vanish after 24 hours. However, he disagrees with the idea that Instagram’s embrace of emerging features is untoward. Over 200 million people currently use Instagram Stories every day, which is way more than Snapchat’s 166 million daily users.

Below are some edited excerpts from his interview:

WSJ: Walk me through the decision to launch Stories.

Mr. Systrom: The first decision was to focus on a problem we had heard from people directly, which is, “I feel like this photo isn’t good enough to share on Instagram.” Focusing on high-end highlights is wonderful and, honestly, it makes Instagram, Instagram. But just by focusing on that we’re missing out on this tremendous wealth of moments in your life that could bring you closer to other people.

WSJ: What about the narrative that Instagram is taking features from the Snapchat playbook?

Mr. Systrom: Stories is definitely similar to Snapchat. I think anyone would say that. The first time you see a product show up somewhere else it feels a lot like copying but imagine a world where the only car was the Ford Model T. I’m really glad there are a lot of car companies producing different cars. Just because they have wheels and windows and AC doesn’t mean that you’re copying.

You can catch the full interview at this link.