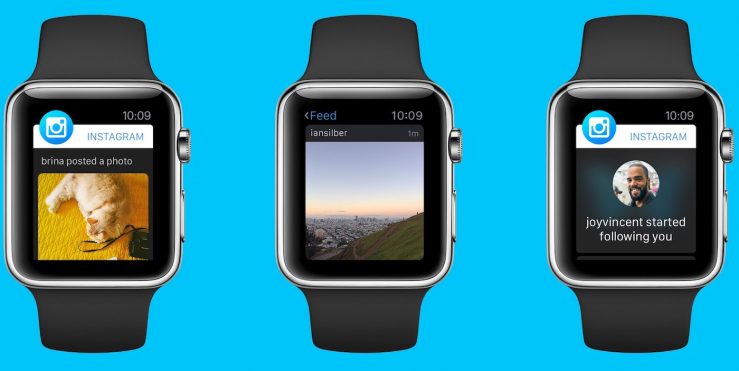 Instagram is the latest company to ditch the Apple Watch, eliminating its Apple Watch app in an update that was released to the App Store this morning.

In a statement to French site iPhoneAddict, the company said that its Apple Watch app was built using the watchOS 1 SDK, which has been discontinued by Apple on April 1st. The company didn’t want to put in any effort to rebuild the app, so they decided to end support for the wearable device.

Last year, Apple started notifying developers that Apple Watch apps would have to be native apps built with the watchOS 2 SDK or later as of April 1st, 2018. Apple is pushing developers to build native apps as they run faster on the device and thus provide users with a better experience.

Apple has just shared a new support video on YouTube explaining how you can use SharePlay to listen to music and watch TV and movies with your friends while chatting about it in Messages. SharePlay, a feature that lets people share experiences right inside FaceTime on iOS and iPadOS, is now available via Messages as...
Usman Qureshi
4 mins ago