Instagram Will Now Notify You if Someone Screenshots Your DM 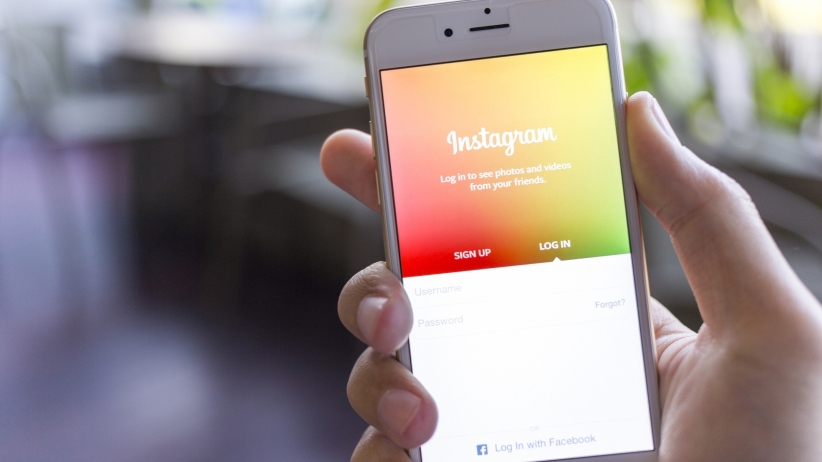 Instagram’s latest feature includes the ability to send Snapchat-like self-destructing messages. According to a new report from Mashable, the app will now notify users if you take a screenshot of their direct messages. 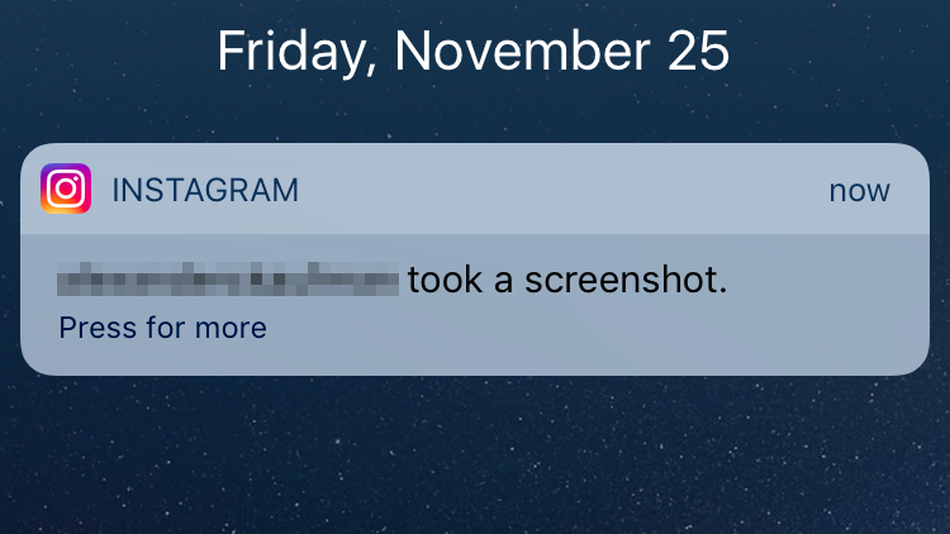 If your friend sends you a disappearing message on Instagram and you take a screenshot of that message, your friend will receive a notification informing them that you took a screenshot. The feature is a stunningly similar to Snapchat, which performs the same way under that condition.

This isn’t the first time Instagram has mimicked the feature of Snapchat, with the most obvious example being Instagram’s Stories feature.

Back in September, Pluto TV announced it would be launching in Canada in December and as of today, the free ad-supported streaming TV service is now live. This new Free Ad-Supported Streaming Television (FAST) service is from Paramount Global, with Corus Entertainment Inc. as its Canadian partner. Pluto TV says it is the world’s leading […]
Gary Ng
27 mins ago