Intel has admitted that the problems caused by patching the Spectre and Meltdown vulnerabilities in its chips affect newer models as well as the older ones it had previously admitted to. 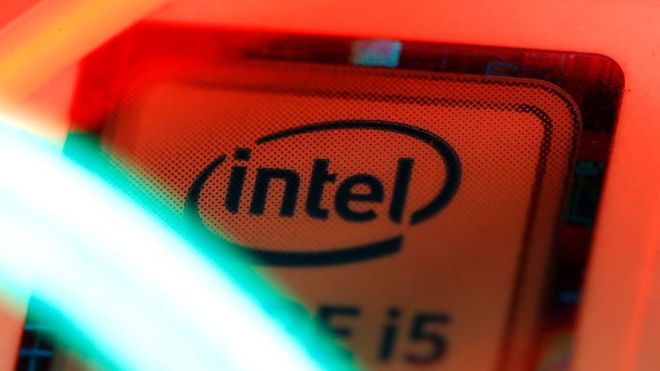 According to Intel VP and general manager of the Data Center Group, Navin Shenoy, updates to PCs with Ivy Bridge, Sandy Bridge, Skylake, and the current flagship Kaby Lake processors were just as vulnerable as those packing older Broadwell ad Haswell chips.

“We have determined that similar behavior occurs on other products in some configurations, including Ivy Bridge-, Sandy Bridge-, Skylake-, and Kaby Lake-based platforms,” Shenoy wrote in a Wednesday blog post. “We have reproduced these issues internally and are making progress toward identifying the root cause.”

The patches have been causing systems to reboot after patching – not just at a machine level, but also entire servers. The predicted slowdown caused by the patching has reduced workload speeds by up to 25 per cent in some cases, despite Intel previously promising that this would not be an issue.

The buggy firmware updates were distributed to motherboard manufacturers as part of a BIOS update. Vendors such as MSI, ASUS, and Gigabyte have issued press releases announcing the new BIOS revisions this week, but for now, it might not be wise to update to those versions. Users who haven’t installed the latest BIOS are not affected, and Intel says that new patches will enter the validation phase early next week.

The company has issued a new warning about the stability issues and recommends system manufacturers, software vendors, and cloud providers test its beta microcode updates before the final release.

There are currently no known exploits being used in the wild for these vulnerabilities, so most users should be fine waiting for the update. However, end users will have to make that decision based on their potential exposure.