In February, Intel announced plans to launch its next wave of Core processors in the second half of this year. The 8th-generation chips, being developed under the codename ‘Coffee Lake’, will succeed Intel’s 7th-gen Kaby Lake processors, and are continuing to make their way into new devices, such as Microsoft’s recently-announced Surface Laptop and Surface Pro tablet. 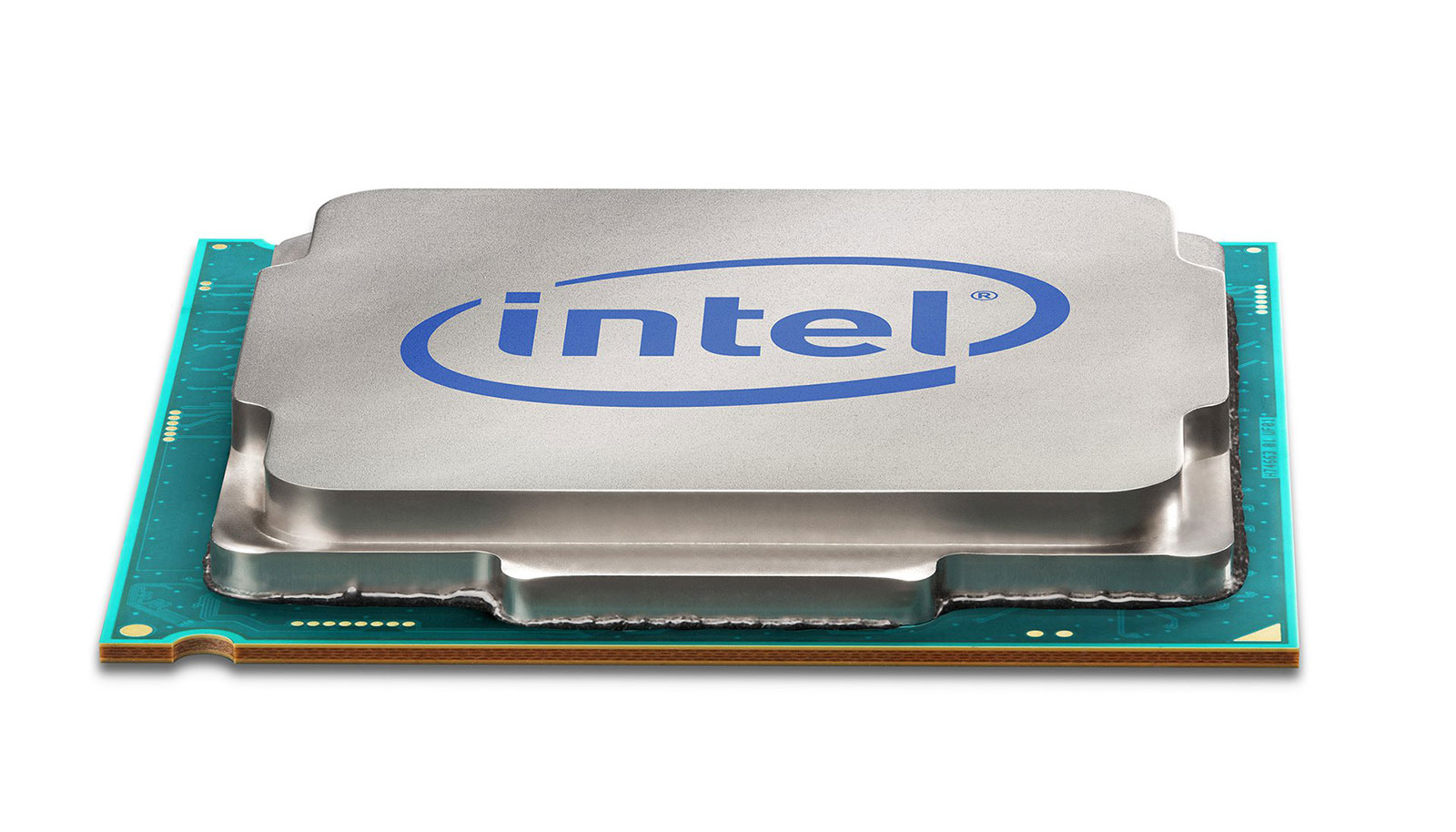 Now, according to a new report from Engadget, the Coffee Lake processors, due to be released later this year, will be 30 percent faster than 7th-gen Kaby Lake parts, at least in some particular circumstances. Kaby Lake processors are rumoured to appear in Apple’s MacBook Pro refresh, rumoured for WWDC next week.

That improvement is, according to Intel’s notes, based on comparing eighth-generation hardware to an Intel Core i5-7500U processor in SYSmark 2014. It appears Intel is obtaining at least some of its gain through improved clock speed.

The American chipmaker did not divulge any more details about the upcoming processors at Computex. The 8th-gen chips will yet again be based on the same 14-nanometer architecture and unveiled by the end of this year, that’s certain. We’ll now have to wait out a lengthy period to exactly understand the add-on feature support coming to Intel’s newest platform.