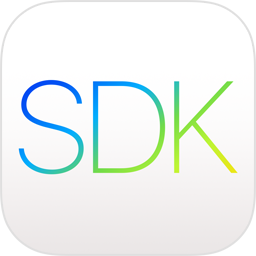 iOS 10.3 beta 3 was released last Tuesday, and those who have gone hands-on with the beta have noted it makes older iOS devices such as the iPhone 5/5s feel much snappier, while Apple has also squashed a bunch of bugs.

iOS 10.3 will bring Theater Mode to watchOS, which is an option to disable the watch face from lighting up in the dark; macOS 10.12.4 will get Night Shift mode, just like iOS 10.

Stay tuned for updates on what’s new in this latest beta.