Apple is set to release iOS 11 for the public tomorrow, along with watchOS 4 and tvOS 11. This morning, Apple issued a press release detailing the highlights of iOS 11—here’s what the company believes are the best new features of the next iOS. 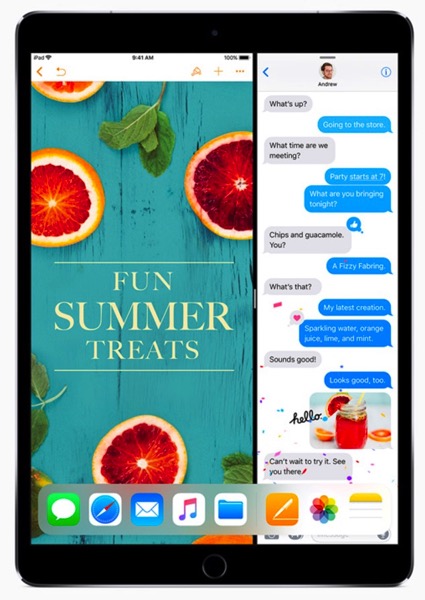 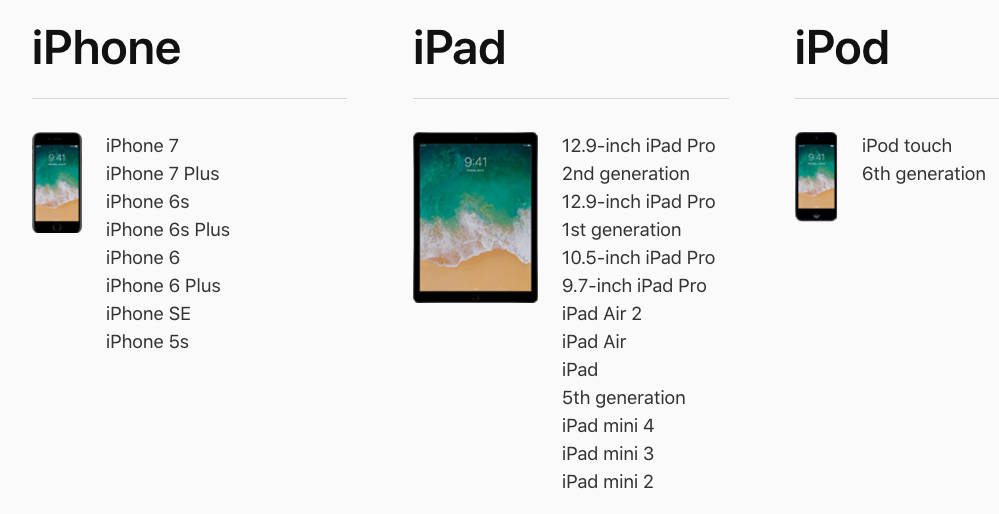 iOS 11 will not support 32-bit devices, which means your iPhone 5, iPhone 5c and iPad 4 will not make the cut, and neither will 32-bit apps (contact developers of your favourite apps and ask them to update).

macOS High Sierra is set to release later this month on September 25.

Tesla CEO Elon Musk looks to be giving up on terminating his $44 billion USD bid for social media giant Twitter, now proposing to go through with the acquisition on the original terms — reports Bloomberg. According to Bloomberg's sources, Musk proposed closing the deal for the original offer price of $54.20 USD per share...
Nehal Malik
7 mins ago

Google on Tuesday announced new product updates, and its latest includes the debut of the Nest Wifi Pro with Wi-Fi 6E support, the first router from the company that is triband mesh network ready. Wi-Fi 6E (E for Extended) leverages the new less-crowded 6 GHz radio band and offers speeds up to two-times faster than […]
Gary Ng
24 mins ago

Google today announced a major update for the Google Home app that brings a fresh new design, Matter integration, support for both Wear OS and the web, and plenty of new features. The company said it set out to reimagine Google Home because the number of average connected devices per user has gone up from...
Nehal Malik
46 mins ago