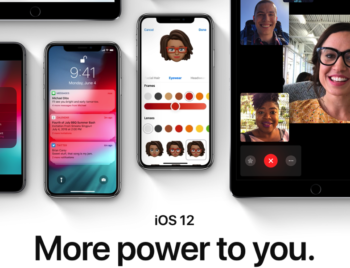 As for watchOS 5.1.1 beta, Apple is probably still working on that right now, since yesterday’s public watchOS 5.1 release was a major SNAFU. The watchOS released ended up bricking a bunch of Apple Watch models for customers, resulting in them calling in and Apple sending out replacements as the only solution.
No word on what’s new yet in these betas, but stay tuned.

Apple's long-awaited AR/VR headset may not start shipping until the second half of 2023 due to a delay caused by some "software-related issues," according to TF International Securities analyst Ming-Chi Kuo. Kuo previously had the headset pegged for a second-quarter release. He said in a tweet that his sources indicate components for the mixed-reality headset...
Nehal Malik
31 mins ago