If you’re experiencing excessive battery drain on your iPhone after upgrading to iOS 13.5.1, you’re not alone as many users seem to be having this issue with some users also reporting that their iPhone feels hot even when it’s not doing anything (via ZDNet). 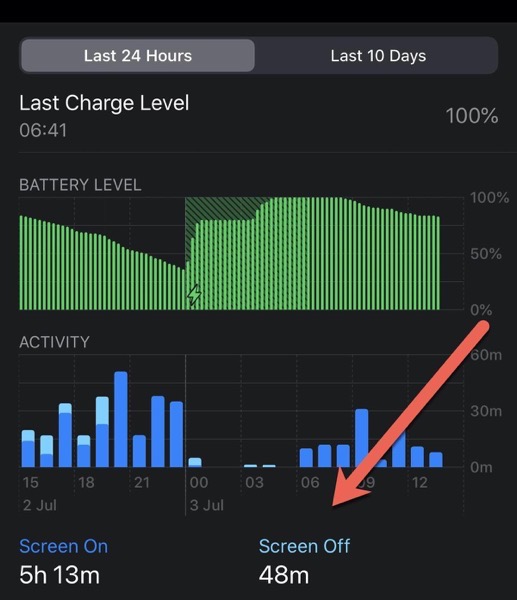 Most users believe the unusual battery drain in iOS 13.5.1is related to apps running in the background. If you want to know whether you’re affected by the issue or not, simply go to Settings > Battery and then look at the Screen Off activity. If this is close to or over an hour, it’s likely to be an issue.

While Apple has not yet officially acknowledged the issue, it is working to roll out iOS 13.6 very soon which will most likely address this issue as well.

iOS 13.5 included Apple’s opt-in Exposure Notification API, along with a faster passcode field when you’re wearing a mask for those devices with Face ID. Apple also added an option to disable roaming Group FaceTime tiles, along with bug fixes.