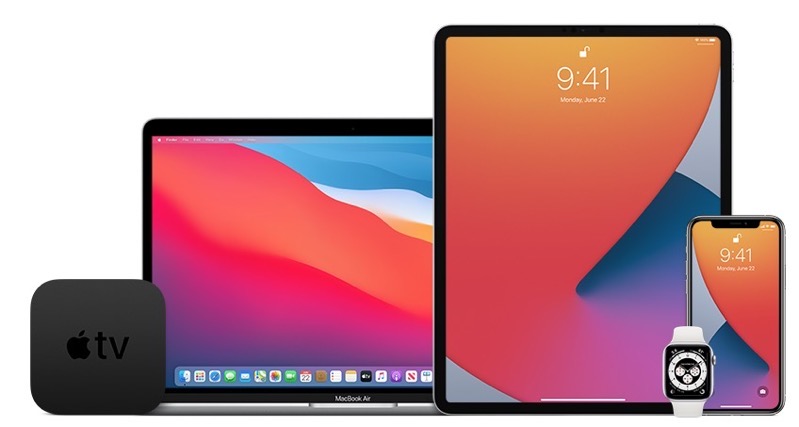 You can sign up to test Apple’s beta software for free at beta.apple.com. Do note this is beta software and there will be many bugs, so it’s highly recommended to test on your secondary devices.