Apple announced features today at its WWDC keynote geared towards Canada, including new Apple Maps. But aside from an improved version of Apple Maps, there are new features in iOS 14 available for Canadians Apple didn’t get to share in its keynote.

In iOS 14 and iPadOS 14, web answers will be available in Canada. Apple says, “Siri can now help you find answers to a broader set of questions by using information from across the web.” This feature is only available for the U.S., UK, India and Australia, aside from Canada. 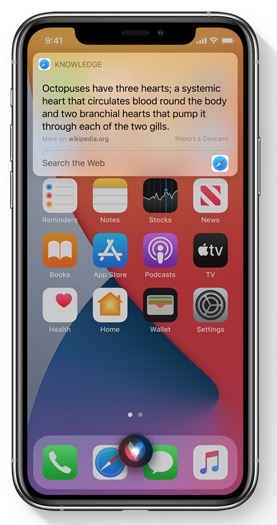 Another feature is Translation (beta) for Safari, with the latter now able to translate websites in seven different languages (English, Spanish, Chinese, French, German, Russian, and Brazilian Portuguese) in iOS 14.

“When you come to a website that Safari can translate, an icon appears. Just tap and read,” explains Apple. This feature is only available for the U.S. and Canada for now. 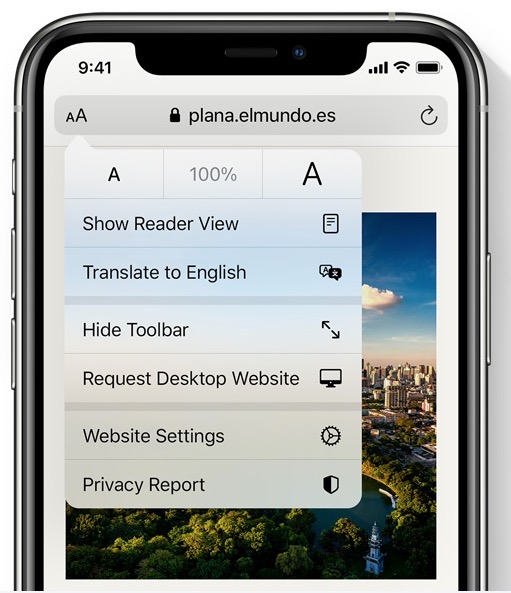 Within the Weather app in iOS 14, Apple says you will now “Stay informed about severe weather events and learn about upcoming shifts in weather, so you know if it will be significantly warmer, colder, or wetter the next day.” These weather alerts will be available for Canada, along with the U.S., Europe, Japan and Australia.

Those in the U.S. will one-up us as they will get a chart to see minute-by-minute forecasts of rain over an upcoming hour, leveraging Apple’s recent acquisition of weather app, Dark Sky. Let’s hope Canada will get this feature sometime in the future.

Apple has just teased a handful of new titles which will be added to Apple Arcade’s ever-growing catalog of games during the month of December. In a tweet posted earlier today, Apple shared the following three new games are coming to its gaming subscription service this month: Dead Cells+ by MotionTwin JellyCar Worlds by Walaber...
Usman Qureshi
10 mins ago

Twitter has today highlighted its continued commitment to promote and protect the public conversation, noting that it is now better positioned to realize its ambitions than ever before. "As you’ve seen over the past several weeks, Twitter is embracing public testing,” the social networking company said in a blog post titled 'Twitter 2.0.’ “This open...
Usman Qureshi
25 mins ago