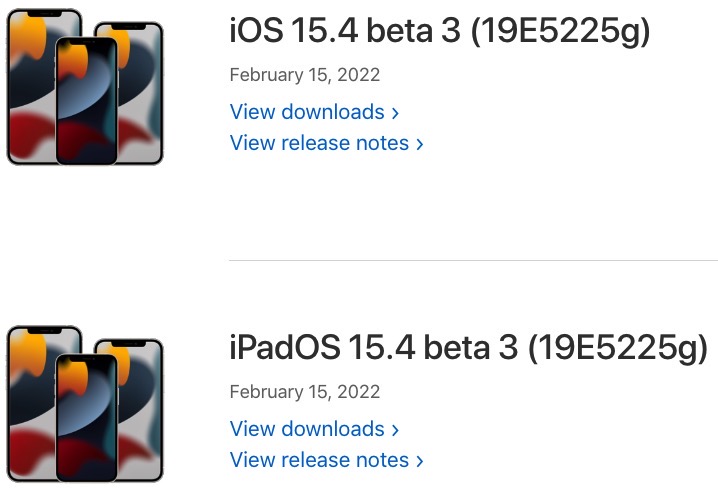 No word on what’s exactly new, but stay tuned for updates. Click here to see what’s new in the previous version of iOS 15.4 beta 2.