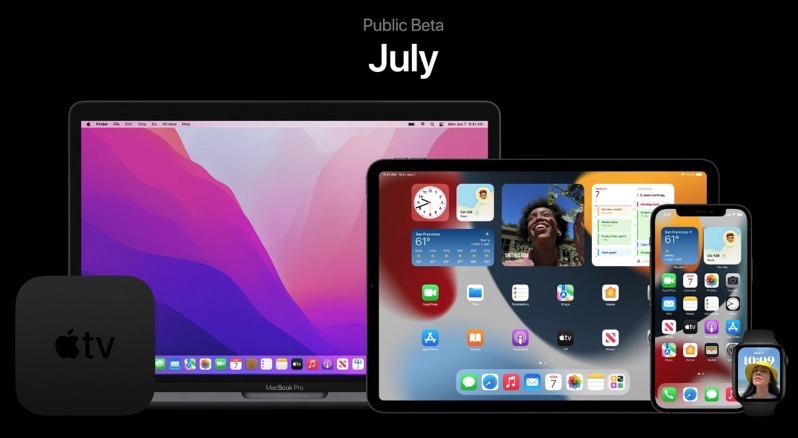 If you’re trying to download iOS 15 Public Beta, the release date is set for July 2021, says Apple. Tim Cook made the announcement at the end of the WWDC21 keynote today.

Right now, Apple developers can download iOS 15 beta, alongside other betas, made available shortly after the keynote.

As with all betas, the software will have bugs so it’s best to test on a secondary device.

The final release date for iOS 15 will be in the fall, said Apple. Click here to see all the iPhones that support iOS 15.

Apple and Swedish mobile telecom gear maker Ericsson today announced that they have signed a multi-year, global patent license agreement that will effectively put an end to a long-running legal spat over 4G, 5G, and other cellular technology patents. "We are pleased to settle the litigations with Apple with this agreement, which is of strategic importance...
Nehal Malik
55 mins ago