Apple to Release iOS 7 Beta 6 Next Week, GM to Partners on Sept. 5 [Rumour] 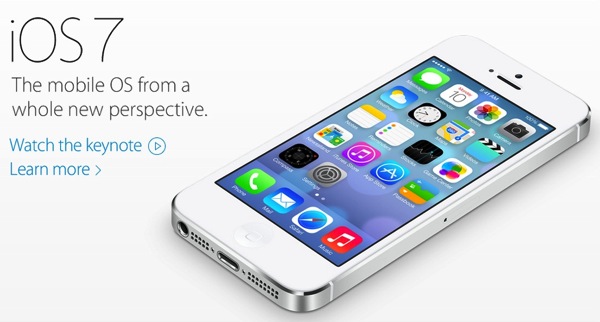 Apple’s iPhone event has pretty much been set in stone for September 10, which also means iOS 7 will be released too. According to BGR, who has been accurate in relaying iOS 7 beta news, its sources inform them beta 6 will be released next week, while the golden master version will be sent to partners on September 5 and final release at the iPhone event:

Our sources have not confirmed which day, though Monday makes the most sense as it has been the typical release day in the past. After iOS 7 beta 6, Apple will be seeding a GM (gold master) version for its employees and partners to test starting around September 5th.

With Apple already notifying the world at WWDC 2013 iOS 7 would be released this fall, this timeframe is pretty much expected. No betas were seen this week so next week would mark about two weeks since beta 5.

All eyes will be on Apple as many expect the debut of the iPhone 5S and possibly the release of the rumoured lower-cost iPhone 5C.