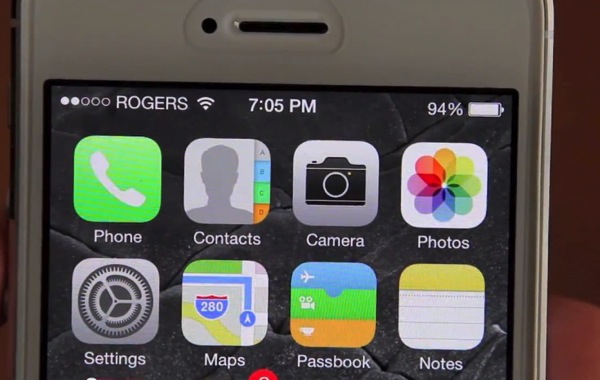 By now you have probably seen what iOS 7 has to offer, but here is a quick video walkthrough of my favourite changes in iOS. Of course it does not cover everything, but it should give you an exciting glimpse of what to expect when the public release of iOS 7 arrives this fall:

Don’t forgot to click here to subscribe to my YouTube channel so you don’t miss out on any future videos! What are you most looking forward to in iOS 7?

Apple's long-awaited AR/VR headset may not start shipping until the second half of 2023 due to a delay caused by some "software-related issues," according to TF International Securities analyst Ming-Chi Kuo. Kuo previously had the headset pegged for a second-quarter release. He said in a tweet that his sources indicate components for the mixed-reality headset...
Nehal Malik
20 mins ago