Before the presentation of the whole new design of the iOS 7 user interface, rumours had already hinted at a flat design with more white spece. Still, when iOS 7 was unveiled, it surprised most of us. And Gruber was right again: it is polarizing. After six years of a skeuomorphic user interface, the lightness of iOS 7 comes as a big change. And after using it for almost a week, I have to admit it is a delightful change.


But then again, Apple is right: you have to use it to experience the beauty of the new design.

After you get over the initial shock, the new features are there to keep you engaged. In this article, I will talk about the first obvious changes that have become essential in my interaction with the iPhone.

First things first – the Control Center. That is simply something you can’t miss, as it is a most welcome enhancement built into iOS 7, because some things should be only a swipe away. Some of us have waited for Evasi0n just to install SBSettings or Auxo — among others, of course — to have quick access to essential controls on iOS 6. Now, Control Center replaces that need. 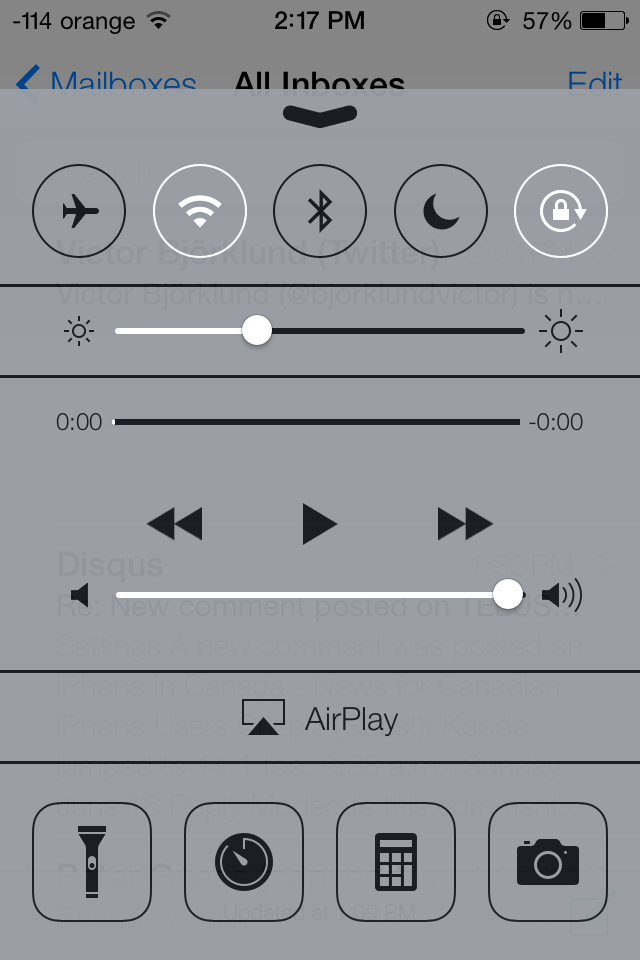 And that includes multitasking as well: Apple has re-imagined multitasking, and I have to admit that I love it. And it is more fluid, more natural, and more gesture-based compared to the dated multitasking iOS 6 has.

Overall, iOS 7 feels much lighter due to its new design and what I can’t emphasize enough, it has become more colourful, which enhances the user overall user experience. I can’t say though I love all the icons, because I would be exaggerating, but as The Next Web has already pointed out: it is a work in progress.

Want to know more about the new exciting features iOS 7 comes with this fall? Stay tuned, we’ll keep you posted as we dig into Apple’s latest mobile OS.