Apple has just pushed out iOS 8 beta 3 for developers, build 12A4318c, which is now available for download inside the Developer Center and as an over-the-air update:

The over-the-air update is 335MB on the iPhone 5c, so it looks to be a much larger one than before: 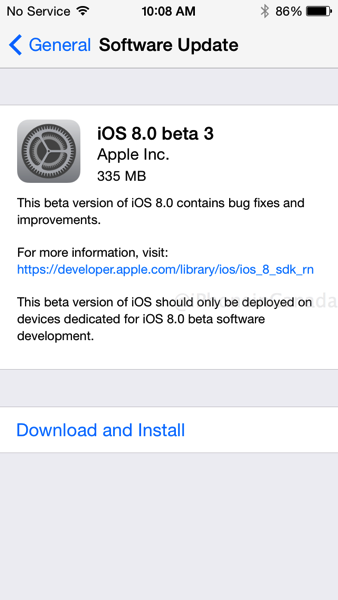 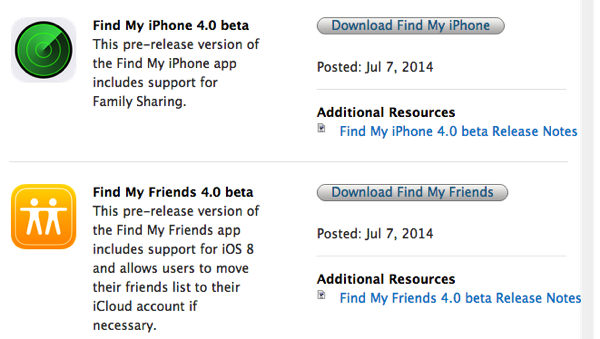 iOS 8 beta 2 was released just under three weeks ago–expect this new beta to include more bug fixes and tweaks to the overall operating system.