Apple is actively working on a cross-platform UI project for iOS and macOS, though it will not release until next year. 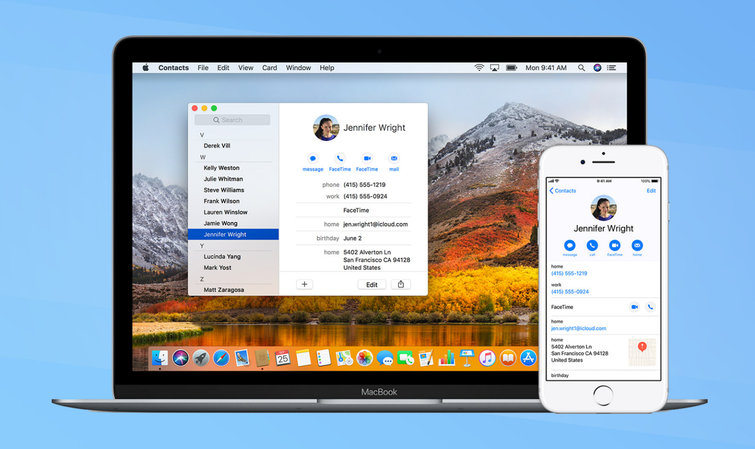 A new report from Daring Fireball‘s John Gruber suggests that Apple’s internal “Marzipan” initiative, which is rumoured to be the first step towards merging MacOS and iOS, is unlikely to emerged in 2018 and could instead be due in 2019, when iOS 13 is set to come out.

Gruber, who notes the project is no longer codenamed “Marzipan,” says he’s “nearly certain” that the functionality won’t debut until 2019 in iOS 13 and macOS 10.15, saying: “I would set your expectations accordingly for this year’s WWDC.”

He goes on to say that, according to what he’s heard from first and second-hand sources, Apple appears to be working on a “declarative control API” with nothing “inherently cross-platform” about it.

“But it makes sense that if Apple believes that (a) iOS and MacOS should have declarative control APIs, and (b) they should address the problem of abstracting the API differences between UIKit (iOS) and AppKit (MacOS), that they would tackle them at the same time,” Gruber continues.

“Or perhaps the logic is simply that if they’re going to create a cross-platform UI framework, the basis for that framework should be a declarative user interface,” he added.

In simpler terms, a declarative control API doesn’t necessarily mean cross-platform development, but it could provide developers with a way to build apps that can run on different types of user interfaces at once. However, this won’t allow developers to port existing iPad apps to Mac computers since those apps would still need to be coded for each platform.

At the end of the day, it is not crystal-clear on when the new feature will be unveiled by the Cupertino giant. We will have to wait until the latest version of macOS and iOS 12 are introduced at the keynote event of the WWDC 2018, which has been scheduled to take place on June 4.