Citing a stable supply of shipments for Apple’s touch panel suppliers, a report by Taiwanese publication Digitimes is claiming that Apple is expected to introduce two entry-level tablets in the first half of 2019, including an iPad mini  5, and a completely new entry-level iPad model (via MacRumors). 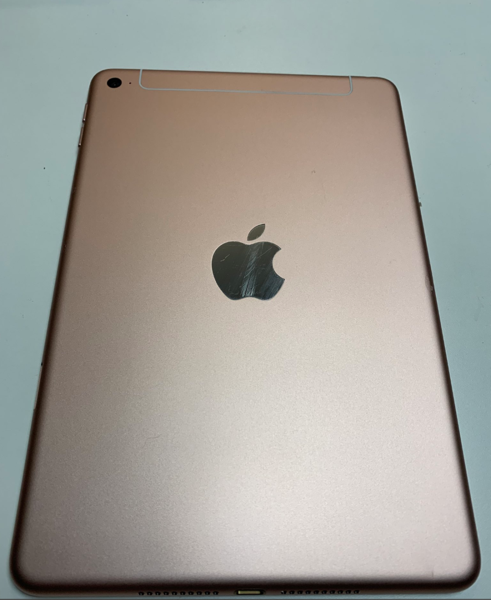 According to undisclosed industry sources, panel makers General Interface Solution (GIS) and TPK Holding will both be able to maintain stable shipments in 1H19, thanks to orders for new iPad series products.

The also sources said that GIS is expected to account for over 40% of touch panels needed for the new iPad devices, whereas TPK and China-based O-film Technology will supply the remaining 60%.

GIS posted record high revenues of NT$51.675 billion (US$1.675 billion) for the fourth quarter of 2018, with shipments of touch solutions (including LCM modules) for iPad devices accounting for 60% of total sales, the sources indicated.

However, GIS expects its overall sales to tumble by over 50% sequentially in the first quarter of 2019 due largely to seasonal factors.

Previously, Ming-Chi Kuo has claimed that Apple is planning to release a new version of the iPad mini with an upgraded processor and a lower-cost display panel for release in 2019.