iPad mini 6 Not Charging After iPadOS 15.5 Update Issue Being Investigated by Apple

Citing an internal Apple memo sent out to service providers, MacRumors is reporting that Apple is currently investigating the issue of iPad mini 6 devices not charging after applying the iPadOS 15.5 software update. 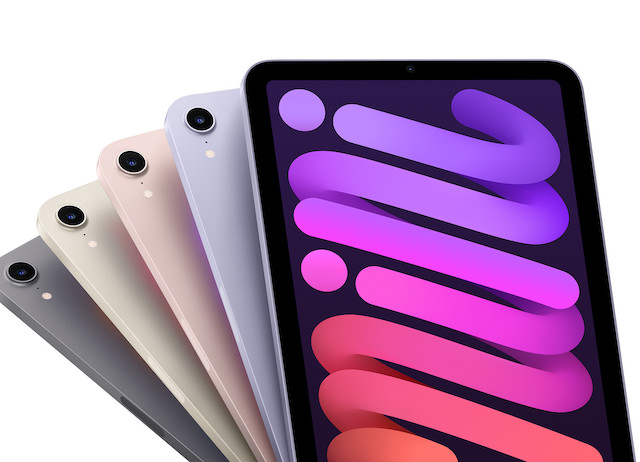 Apple notes in its memo that some users may report the latest ‌iPad mini‌ as unable to charge after updating to iPadOS 15.5.

The company goes on to advise its service providers and retail staff to inform customers to restart the device as a temporary solution while the issue is being investigated for a permanent fix.

Crucially, Apple explicitly notes that a hardware replacement of the iPad or its battery will not solve the problem, confirming it’s purely a software issue. Apple is currently beta testing iPadOS 15.6, which may solve the problem when it’s released to the public.

The number of iPad mini users experiencing charging issues following the update is constantly growing. You can view some of those threads on Apple Support forums here and here.