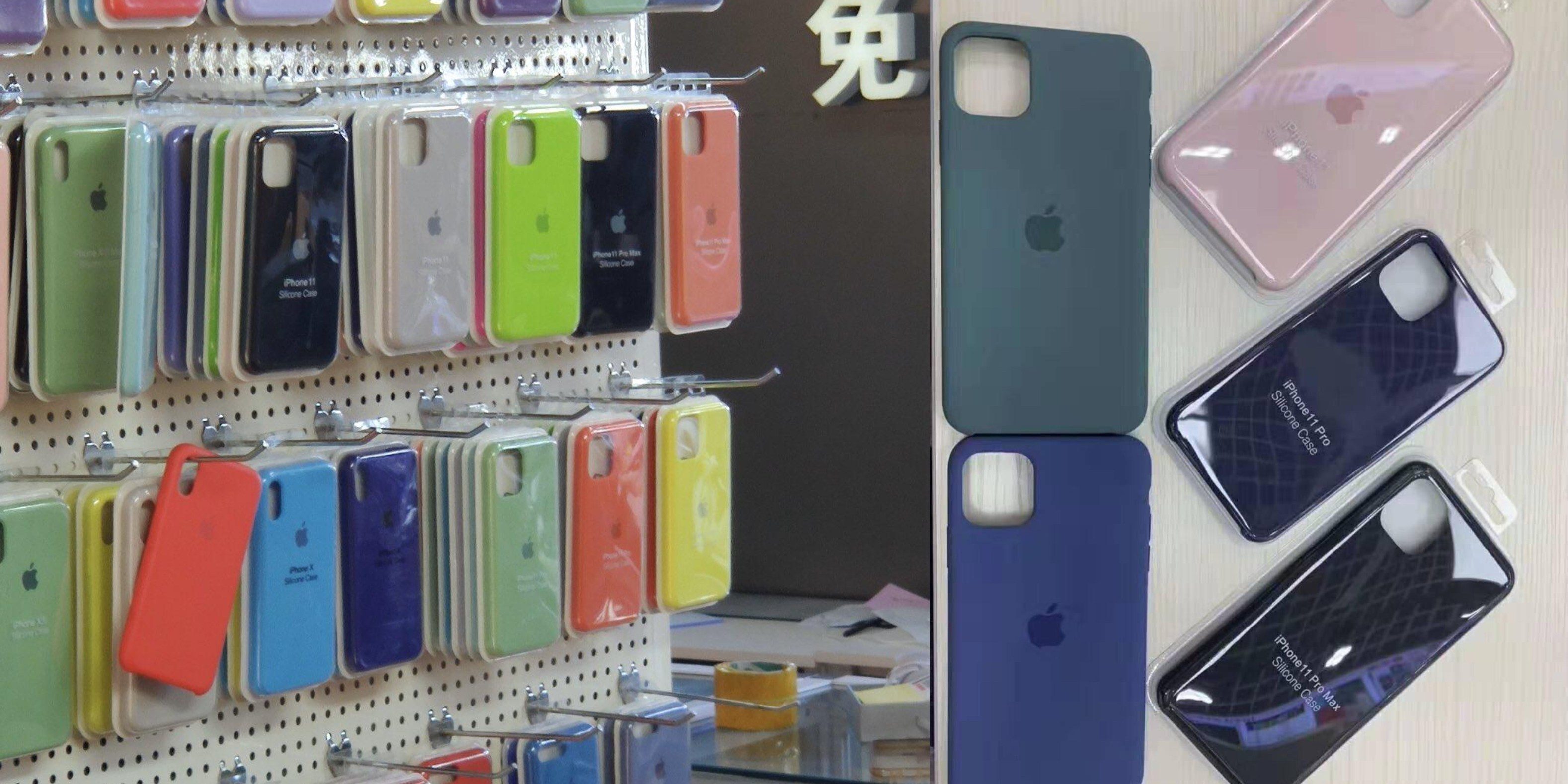 Ahead of Apple’s highly-anticipated event at Apple Park on September 10, images posted to Slashleaks of counterfeit iPhone cases suggest Apple will reposition its logo on the back of the new models so that the logo is centred vertically and horizontally.

The logo has probably been moved to accommodate the larger triple camera system. If it retained its original location, there would not be much padding between the bottom of the camera body and the Apple logo.

The location of the logo could also potentially serve as an indicator for users who want to take advantage of the new iPhone 11 bilateral wireless charging and power-sharing features. It is believed that the iPhone 11 will be able to charge AirPods wirelessly simply by placing the AirPods case on the back of the phone, so the Apple logo could be a perfect match for the adjustment.

This leak isn’t especially noteworthy, but it’s yet another clue on the pile of clues that have been stacking up in recent weeks suggesting that Apple’s new 2019 iPhone models will feature at least one major design change.

This is the new iPhones, if case makers are right about Apple logo placement.

If you think that this looks wrong, trust me, this is just a matter of habit. pic.twitter.com/5ekqZWfsox