The all-new iPhone 11 made its debut yesterday during Apple’s special event held at the Steve Jobs Theater in Cupertino, at Apple Park, featuring a dual-camera system with advanced low-light photography features, A13 Bionic chip, a redesigned aluminum chassis, and 6 colour options to choose from. 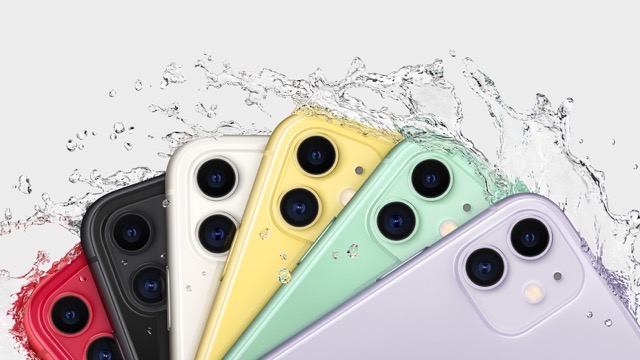 While the iPhone 11 is set to begin shipping on Friday, September 20, a bunch of publications who attended yesterday’s event took the chance to shoot some hands-on footage of the new smartphone. Take a look at some of the videos below and share your thoughts with us in the comments section.