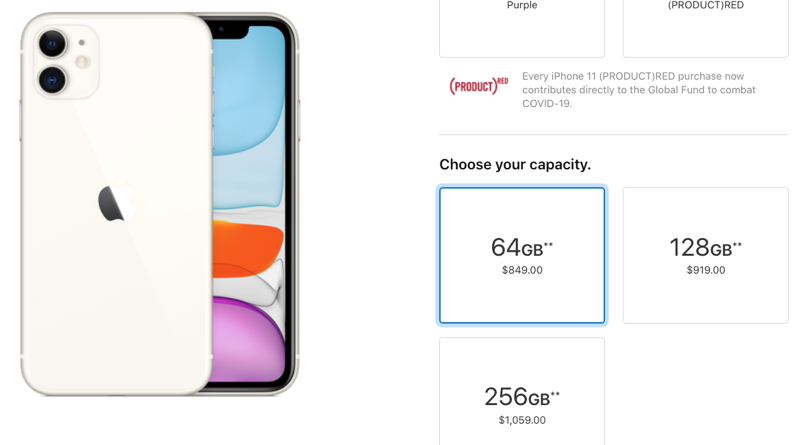 Apple is making new entry users choose between last year’s iPhone 11 or the new iPhone 12 mini. Price-conscious buyers will gravitate to the now-cheaper iPhone 11, which most likely will be a boon for wireless carriers to get people to sign up for two-year contracts.