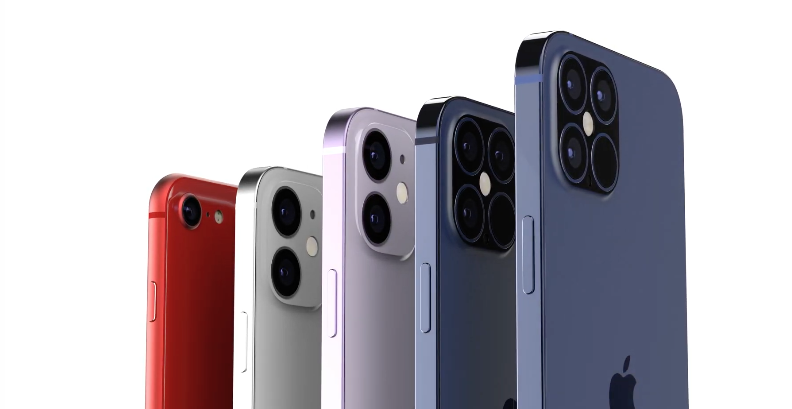 It was reported yesterday an internal video from British Telecom brands BT and EE claimed Apple’s upcoming iPhone 12 launch was just “days away”, and now one report says the Apple event for this year’s new smartphones will be coming on October 13.

According to AppleInsider, an unnamed and anonymous tipster told the site Apple’s iPhone 12 event will take place on Tuesday, October 13, while pre-orders would begin on Friday, October 16.

“The tip was sent by someone self-identified as working for a carrier in the Netherlands. While there is no concrete evidence corroborating the event date itself, the message’s IP address is one within a range controlled by a carrier’s corporate network,” reports AppleInsider.

According to leaker Jon Prosser on Wednesday morning, he says the AppleInsider leak “lines up with the dates I [gave] you last month,” referring to the October 13 event, pre-orders on October 16 and launch on Friday, October 23.

Lines up with the dates I have you last month 👀

I was told:
Event October 13
Pre-orders on 16
In stores on 23 https://t.co/9umqJqSzwq pic.twitter.com/fOt5eLzcBP

Apple did not reveal its iPhone 12 at this month’s ‘Time Flies’ event, focusing on Apple Watch and iPad instead. The company previously admitted its 2020 iPhones would be delayed a “few weeks”, impacted by the coronavirus pandemic lockdowns from earlier this year.